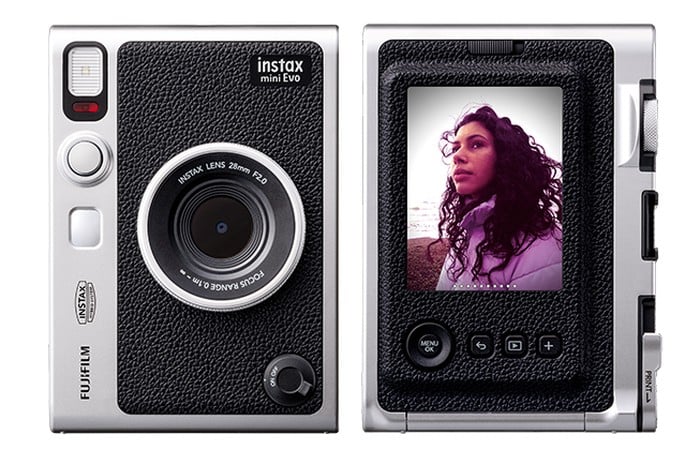 Fujifilm has introduced a new hybrid instant camera this week in the form of the Fujifilm Instax Mini Evo which will be in stores throughout Japan from December 3, 2021 onwards, rolling out to other countries throughout December or later. When compared to traditional cameras a hybrid instant camera allows users to review photographs captured on the device using the LCD monitor on the rear and then print a hardcopy of any images directly from the camera itself, without the need for a computer, phone, tablet or printer. 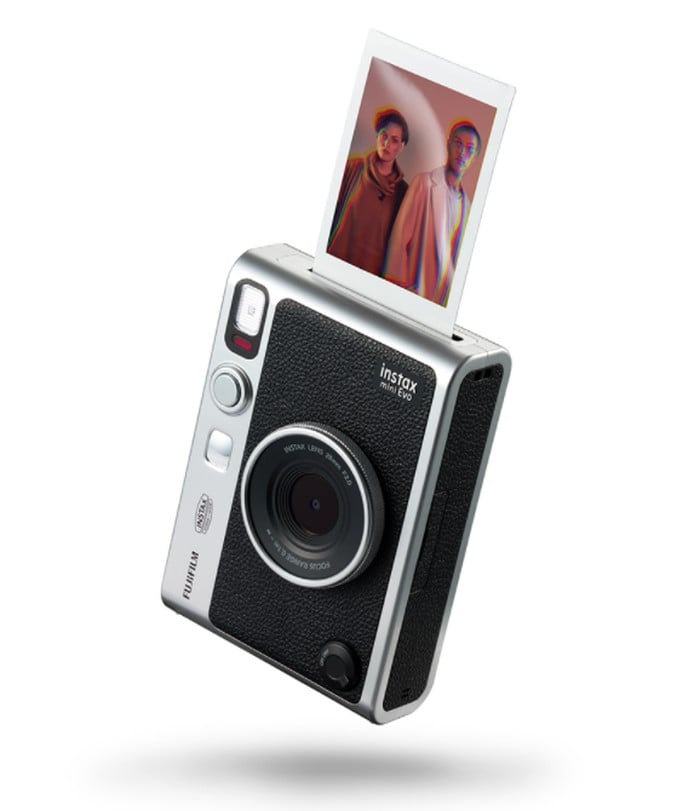 “These two types of effects can be combined freely to create 100 different shooting effects so that users can express their emotions through instax prints. Furthermore, resolution of exposure*1 has been doubled compared to the previous models to achieve greater print quality. The “instax-Rich” mode for rich colors and the “instax-Natural” mode for softer touch can be also chosen according to personal preference.”

“The new “mini Evo” is a hybrid instant camera that features more advanced functions, operability, print quality and apps than ever before. Versatile shooting effects, available on the “mini Evo” can be freely combined to deliver 100 combinations of effects for users to express and convey their emotions through instax prints. The new model, designed with a premium and classical touch, is the first instax camera equipped with a print lever, lens dial and film dial. These allow users to choose shooting effects with the dials and print by pulling the lever, offering the joy of creating photographic arts with analog operations.”

“Using the smartphone app “instax mini Evo*2” will significantly broaden the enjoyment of photography with instax. The “DIRECT PRINT” function allows the use of the “mini Evo” as a smartphone printer, printing pictures taken with a smartphone. The app also has the “SAVE PRINTED IMAGES” function for the first time, allowing users to save a photo, printed with the “mini Evo,” in a smartphone as an image decorated with an instax frame, making it possible to share pictures with popular instax frames on social media with ease.”

“The fiery sun, a prehistoric bug or a friend that looks like an octopus. Nobody sees the world quite like you do. With 10 lenses X 10 films, the new instax mini Evo gives you 100 ways to express your angles on life. Making it easy to show how you see the world.”