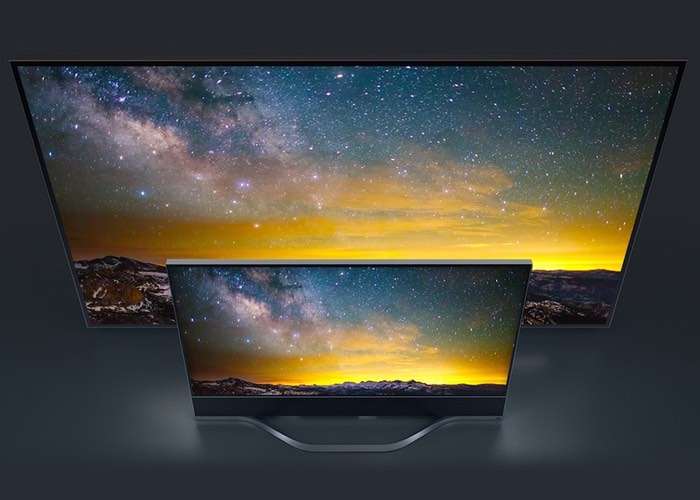 TV maker Vizio has been fined $2.2 million by the Federal Trade Commission in the US for apparently tracking their customers data with their smart TVs.

The fines include $1.5 million to the Federal Trade Commissions and a $1 million fine to the Consumer Affairs in New Jersey with $300,00 of the fine suspended.

According to a recent report Vizio started to track customers data in February of 2014 with their Smart Interactivity feature, this apparently included IP addresses which were passed though a data aggregator, this then enabled advertisers to track behavior.

The company is said to have actually started selling targeted advertising data in March of 2016, the company are said to have not provided adequate disclosures that they were collecting this data.