If you enjoy all things vampire you might enjoy the new From Dusk Till Dawn Series that continues the story first started in the movie by directed and also starring Quentin Tarantino from back in 1996.

Now the first official trailer from its upcoming supernatural crime saga From Dusk Till Dawn: The Series has been released ahead of its launch on March 11th 2014. 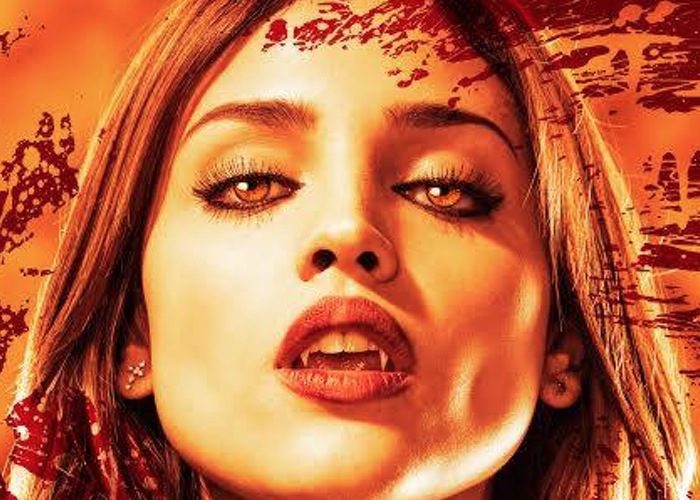 The new From Dusk Till Dawn: The Series is the very first scripted original on Rodriguez’s new cable network El Rey and will consist of 10-episodes based on the 1996 original movie.

The From Dusk Till Dawn: The Series characters include Seth Gecko (D.J. Cotrona) and his brother Richard “Richie” Gecko (Zane Holtz), who are wanted by the FBI and Texas Rangers Earl McGraw (Don Johnson) and Freddie Gonzalez (Jesse Garcia) after a bank heist.