In a recent interview Hillcrest Labs the creators of gesture based technology called FreeSpace. Has revealed that their new FreeSpace motion engine technology will be arriving in smartphones and tablets by the first quarter of 2013.

The FreeSpace motion engine who enable devices fitted with the technology to be controlled with gestures rather than touch. Watch it in action in the demonstration video after the jump. 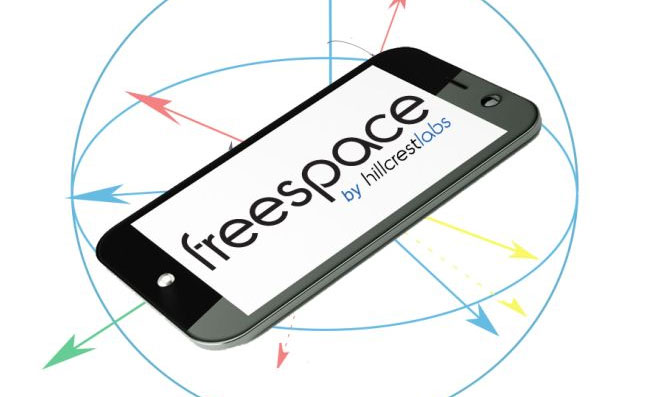 In an interview with All Things D, Hillcrest’s Senior VP, Chad Lucien expained they already have a (not to be named) customer eager to harness the power of gesture recognition.

The FreeSpace motion engine is already in use in a number of Smart TVs and set-top boxes such as the Roku. So you can expect the technology to be arriving sooner rather than later. The first to sport a gesture based system is the new Sony Xperia Sola which is pencilled in to launch in Q2 2012.