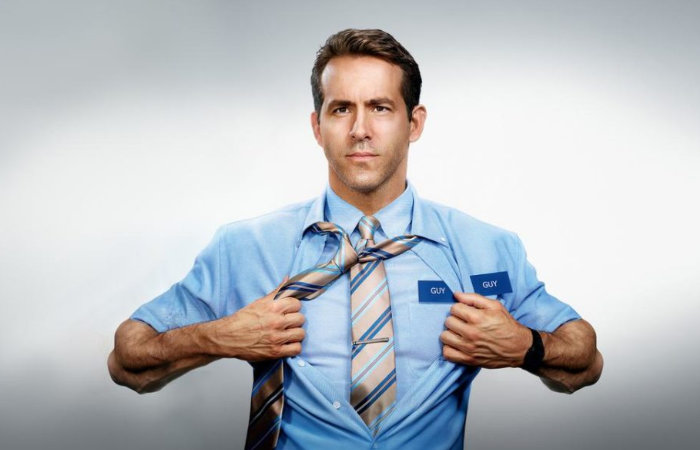 20th Century Studios has released a new teaser trailer for the upcoming action comedy Free Guy starring Ryan Reynolds, Jodie Comer, Joe Keery, Lil Rel Howery, Utkarsh Ambudkar and Taika Waititi. Free Guy will be premiering in theatres screens worldwide from August 13th, 2021 onwards after being delayed due to the coronavirus 19 pandemic. Its release had been pushed back three times from an original July 2020 Premier.

“In “Fre starring e Guy,” a bank teller who discovers he is actually a background player in an open-world video game decides to become the hero of his own story…one he rewrites himself. Now in a world where there are no limits, he is determined to be the guy who saves his world his way…before it is too late.”