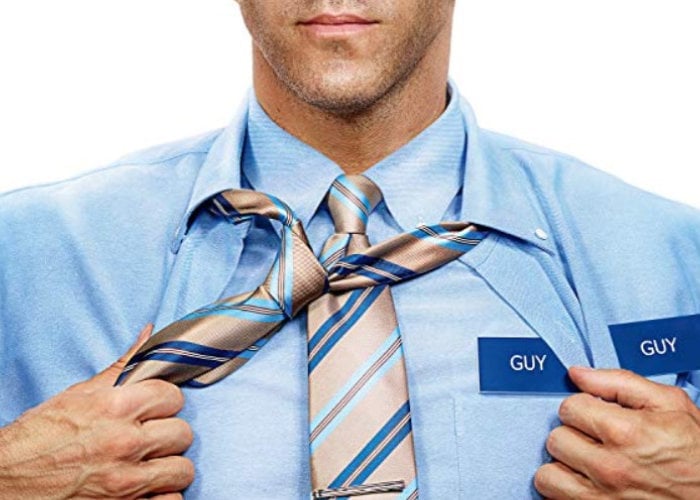 If like us you have been waiting patiently for the premiere of the highly anticipated Free Guy movie starring Ryan Reynolds, Jodie Comer, Joe Keery, Lil Rel Howery, Utkarsh Ambudkar and Taika Waititi. You will be disappointed to learn that its premiere in theatres next month, expected to take place on December 11th, 2020 has now been delayed once again due to the corona virus pandemic.

As yet it has not been revealed whether the movie directed by Shawn Levy from a story by Matt Lieberman and a screenplay by Lieberman and Zak Penn, will jump straight to digital streaming services for the holiday season. But as soon small information comes to light we will keep you up to speed as always.

“In Twentieth Century Studios’ epic adventure-comedy “Free Guy,” a bank teller who discovers he is actually a background player in an open-world video game, decides to become the hero of his own story…one he rewrites himself. Now in a world where there are no limits, he is determined to be the guy who saves his world his way…before it is too late.”