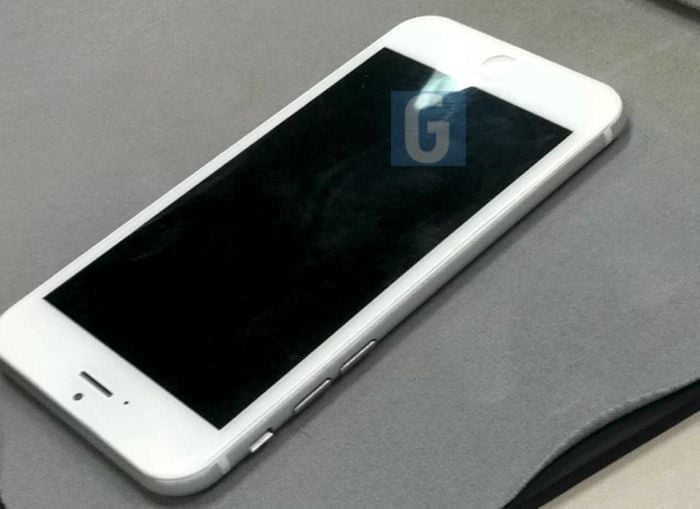 We heard previously that Foxconn would be recruiting a large amount of staff for the production of Apple’s iPhone 6, and now according to a recent report, Foxconn has already started recruiting some 100,000 employees for its factory in Zhengzhou City of Henan Province, northern China.

Foxconn are expected to produce the majority of Apple’s iPhone 6 models, with other companies also said to be producing the handsets for Apple, and we previously heard rumors that Apple may have ordered as many a 90 million handsets from the company.

The iPhone 6 is rumored to go on sale in September,the handset is expected be be made official on the 9th of September and hit the stores worldwide on the 19th of September, this is apparently for the 4.7 inch model, it is not clear as yet on whether the 5.5inch model will launch at the same time.