Fox has been fighting Dish Network in court trying to have the courts rule that Dish has to eliminate its PrimeTime Anytime and AutoHop features. Dish won in court the first time out with both features being ruled legal. Fox appealed that ruling and lost on appeal. Fox is back at it and appealed that second loss not long ago. 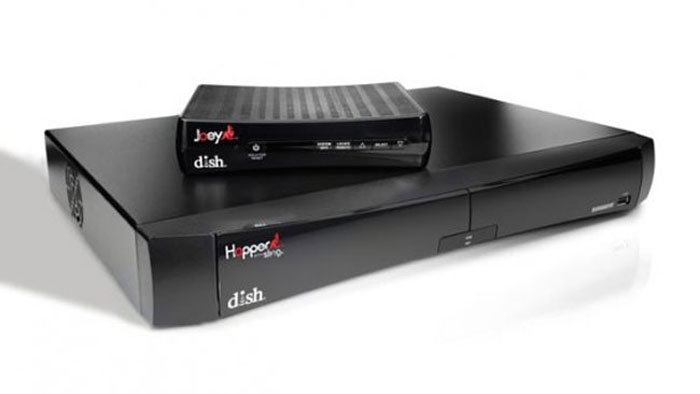 Dish has announced that Fox has lost its new appeal in courts again. The United States Court of Appeals for the Ninth Circuit unanimously denied Fox’s petition to hear the case against Dish again. The features at the heart of the case include PrimeTime Anytime, which automatically records all primetime shows from all four of the major networks with no input from the viewer.

“This is a victory for American consumers, and we are proud to have stood by their side in this important fight over the fundamental rights of consumer choice and control.”