Some good news has come out of Hollywood for DVR fans as Dish Network has won in an appeal brought against it by Fox over the Hopper DVR and its ad-skipping technology. Hopper is Dish Networks whole home DVR system that offers a feature that allows you to skip all commercials at the press of a button when you’re playing back your favorite shows. Television network Fox originally filed suit against Dish Network seeking to have the technology made illegal. 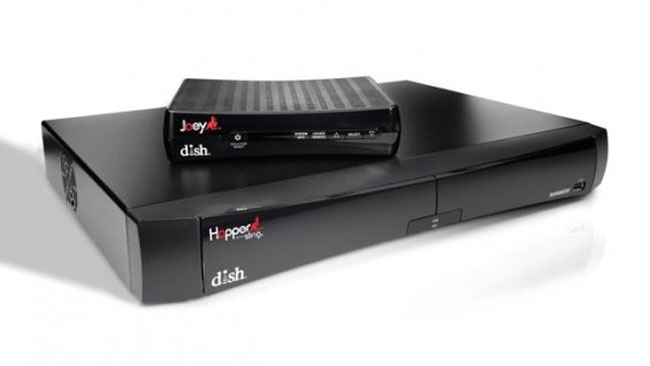 Fox lost the original court battle and appealed that decision on its continuing quest to have the AutoHop technology deemed illegal by the courts. The appeals court refused to overturn a lower court judge’s decision that the original judge in the case didn’t grant an injunction because he said Fox didn’t demonstrate a likelihood of success of its claims.

The appeals court upheld that the lower court judges decision stating that broadcasters had not established a high likelihood that they could win in court on infringement claims. Fox issued a statement that read, “We are disappointed in the court’s ruling, even though the bar to secure a preliminary injunction is very high. This is not about consumer choice or advances in technology. It is about a company devising an unlicensed, unauthorized service that clearly infringes our copyrights and violates our contract. We will review all of our options and proceed accordingly.”