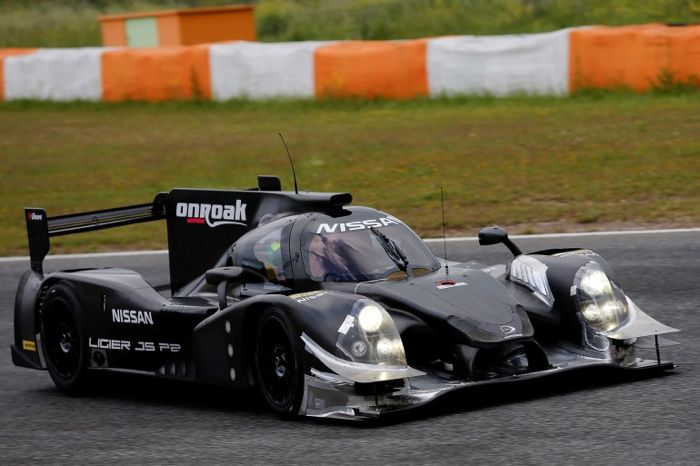 Nissan has announced that four gamers will drive for them in the Le Mans 24 hour race, the four drivers started out as gamers, and were put through Nissan’s driver training program.

Two of the gamers will drive in the LM P2 class and two in the Nissan ZEOD RC, which is the company’s electric racer, Mark Shulzhitskiy and Jann Mardenborough join Alex Brundle in new Ligier JS P2. 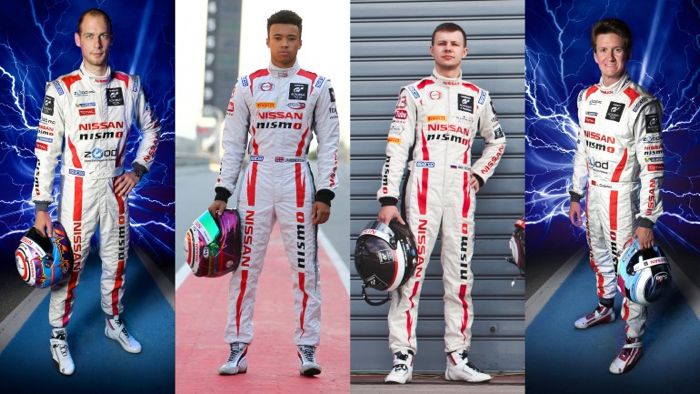 In 2011 Nissan showed the world that it is possible to take a gamer, put him through a driver development program, unleash him at Le Mans and see him stand on the podium after 24 hours of grueling racing. The story of Lucas Ordonez’s journey from virtual to reality goes on, but there is now a new intake of gamers snapping at his heels to take on the biggest race of them all.

Lucas Ordonez and Wolfgang Reip will race Nissan ZEOD RC with Satoshi Motoyama, all of the four drivers started out as gamers, and are now race car driver’s through Nissan’s GT Academy.