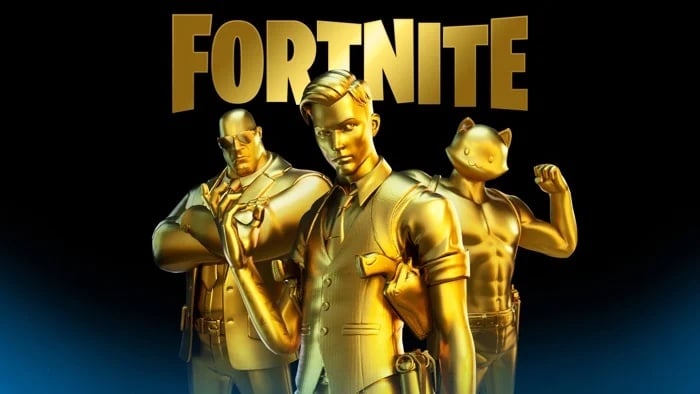 Epic Games has revealed that Fortnite players who use Apple IDs to sign into their accounts will no longer be able to do this from tomorrow.

Epic has said that anyone who has previously signed up to the game with an Apple ID will need to update their account with an email address and password.

Epic recently had it developer account shut down for violating Apple’s app store polices and the company is in a lawsuit against Apple. Apple are also suing Epic Games.