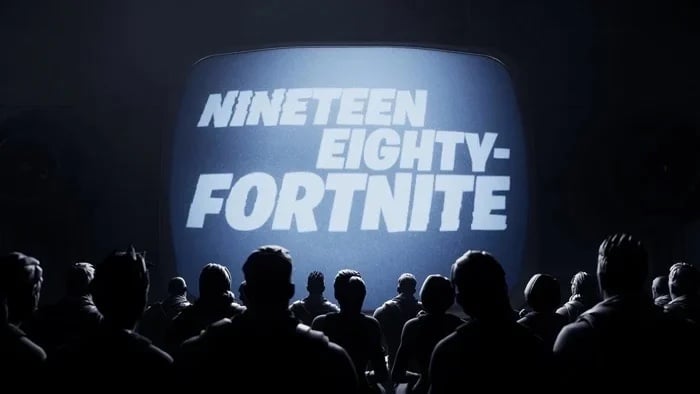 Epic Games recently had its Fornite games removed from Apple’s App Store after it broke its agreement with Apple.

The company has filed a lawsuit against Apple, but the judge previously ruled in Apple’s favor in a preliminary ruling, the two companies will be headed to court later this month. Apple recently terminated Epic’s developer agreement for breaching its rules.

On Friday, Epic filed another motion with the court asking for Fortnite to be allowed back onto Apple’s app store.

Epic is now arguing that Fortnite not being on the app store is affecting its business, it has a total of 250 million registered users for the game worldwide, 116 million of these are on the iPhone, iPad and Mac, this is their biggest platform.

The company has said that its daily active users on iOS has dropped by some 60% since Fortnite was removed from the app store. The latest version of the game was not released on iOS because Epic decided it wanted to stop following Apple’s App Store policies, which it had previously adhered too.

The company had also previously asked Apple for a special deal different to other developers, to which Apple refused.

This whole situation is all of Epic Games own making, Apple gave it the opportunity to have its game re-instated if it followed the rules which it had previously. All Epic had to do was agree to the rules and the game would be back in the app store. It could have then continued its legal case against Apple, whilst its game was still available to its fans.

It will be interesting to see what happens in the case between Epic and Apple, the case will start later this month.