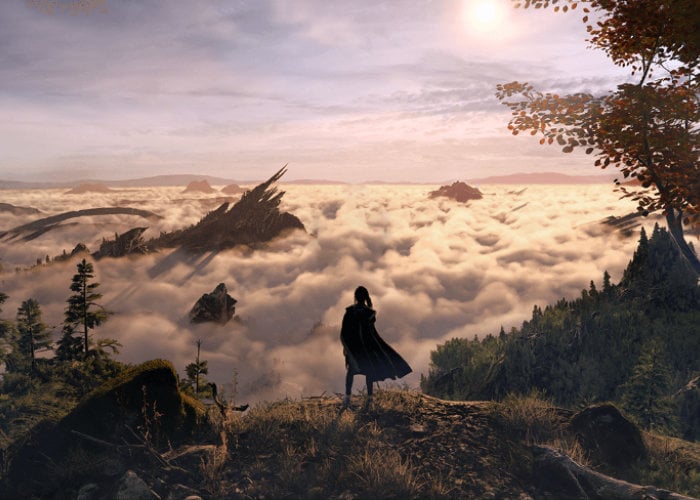 A new teaser trailer has been released this week for the upcoming Forspoken action role-playing, narrative, adventure game set in a cruel yet beautiful world. Developed by Luminous Productions for the PlayStation 5 system, Forspoken will take players on a “magical and perilous journey”and was previously known under the codename Project Athia.

“Play as Frey Holland, a young woman who must harness her magical abilities to survive in a fantastical yet dangerous world of Athia. Njoy this sneak peak of new exhilarating gameplay and meet actress Ella Balinska, the voice and motion capture artist behind Frey.

“The protagonist, Frey Holland (Ella Balinska) is a young woman who uses magical powers to survive in a fantasy world. According to director Takeshi Aramaki, the gameplay will be focused on terrain traversal speed and fluidity.[2] Square Enix also described the game as a “narrative-driven adventure”.

Forspoken will be launching on the PlayStation 5 and PC systems sometime during 2022.