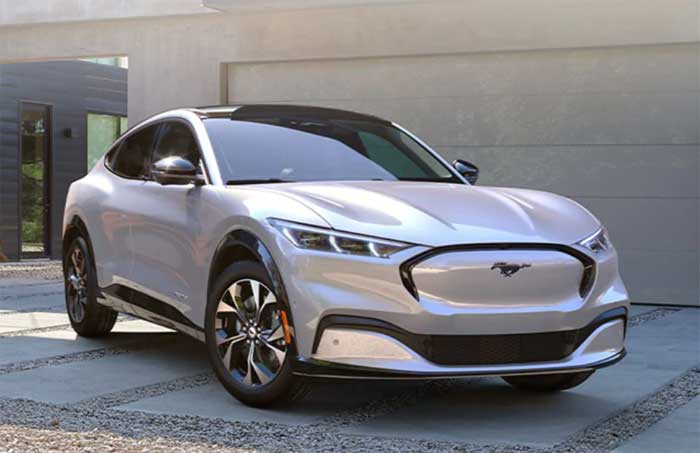 Ford’s first big push into the electric vehicle market is the Mustang Mach-E. It appears the vehicle has been very popular. Any automotive enthusiast knows that dealerships like to price gouge when cars are popular by adding what is known as market adjustments to the MSRP. For instance, some Mach-Es have been seen with as much is $15,000 added to the sticker price.

Twitter users were in an uproar over a picture posted to the social network showing an Illinois Ford dealership with a Mach-E First Edition Premium with $10,000 in market adjustment. The report also claimed that a shopper was allowed to sit in the vehicle but not test drive it.

As you might imagine, Twitter users were on fire. Ford’s Mike Levine later tweeted that the market adjustment had been removed from that Mach-E. I’ve long maintained that Ford needs to do something about dealerships gouging fans with any reasonably popular vehicle, most notably on Mustangs. This is the first time I’ve heard of Ford forcing a dealership to remove a market adjustment. All marking up the price of a vehicle above sticker does is send shoppers to other brands.