If when using your new iPad 3 or iPad 2 you feel that you are losing a little too much of the audio from around the rear of the device. A new sound enhancer has been developed to bring the iPad’s sound back to the front and raise it by around 10 db. Watch the video after the jump to see its designer talk you trough his invention.

The Foco is a small scoop styled adapter that has a self adhesive pad which holds it in place on your iPad. Once attached the small scoop send the audio from your iPad forwards rather than backwards. 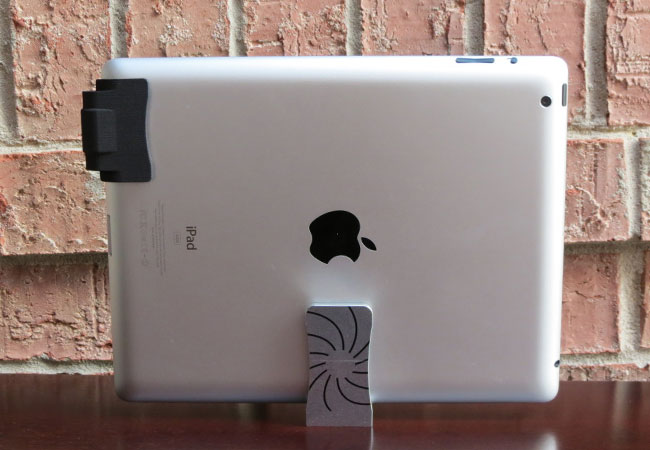 “Foco is Spanish for “Focus”. As the name implies, this low cost accessory is designed to focus the sound from the rear built in speakers of the iPad to the front using simple principles of physics in a way that allows the sound waves to be reflected and redirected. This results in an enhanced and richer sound experience when listening to music, watching movies, playing games, listening to audiobooks/podcasts or anything that requires sound while using the iPad.” 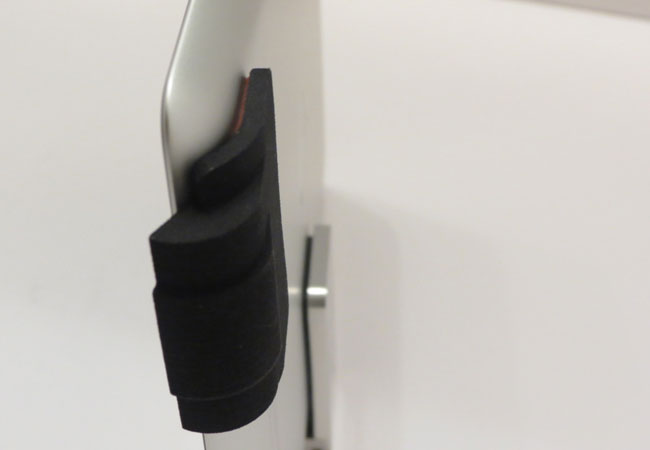 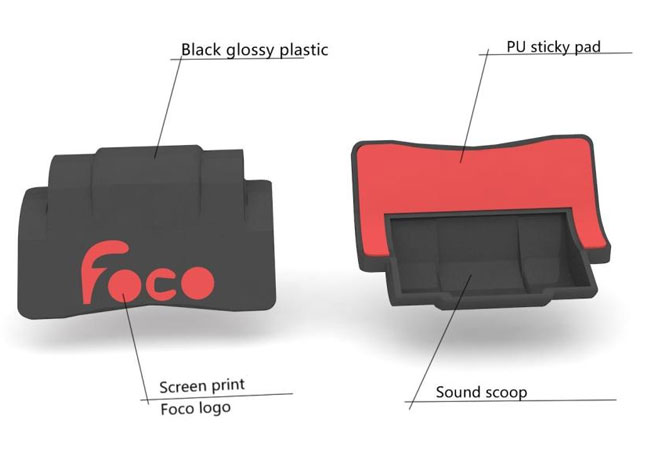