When lava lamps first appeared way back in 1963 created by Edward Craven-Walker they provided an artistic and mesmerising way to see physics in action.

Now Fluux Design Lab hope to keep you mesmerised by their new Fluux LiquiMetal colour shifting ferrofluid suspension which can be controlled using a neodymium magnet wand. Check out the demonstration video after the jump to see this very unique concept in action. 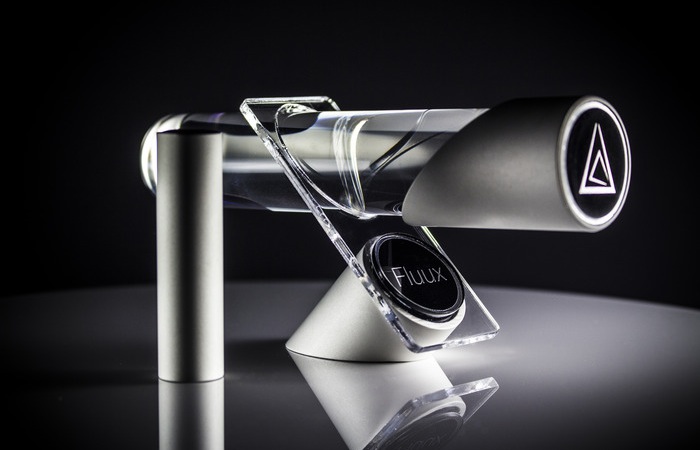 The creators of the Fluux LiquiMetal explain a little more about the design and creation :

“Right now, there is probably something sitting on your desk that twirls, squishes, bobbles, spins, rolls… it occupies your periphery day in & day out taking up valuable desk real estate.

It’s something that provides you that momentary distraction from the mundane, something that engages you sufficiently to shift focus just enough, something that allows your hands and eyes to remain occupied while your brain wanders, processes, dreams. Our goal was to reimagine that something… that perfect distraction… Introducing, LiquiMetal. “ 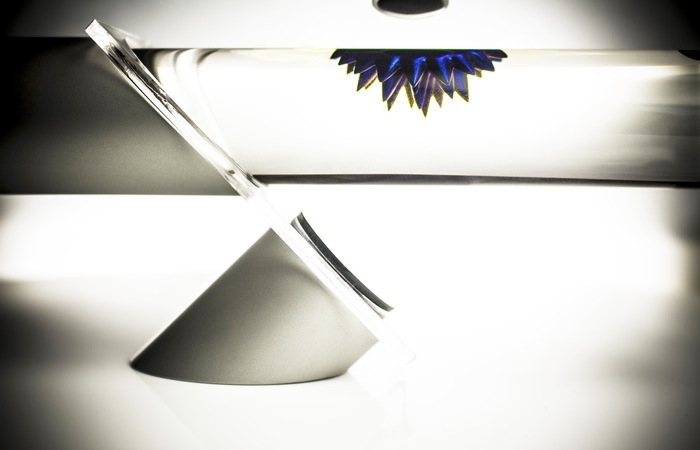 The Fluux LiquiMetal colour shifting ferrofluid suspension is currently overrun the Kickstarter crowd funding website looking to raise enough pledges from backers to allow it to make the jump from concept to production. So if the Fluux LiquiMetal creation is something that strikes a chord with you or not jump over to the Kickstarter website and make a pledge and help it become reality. 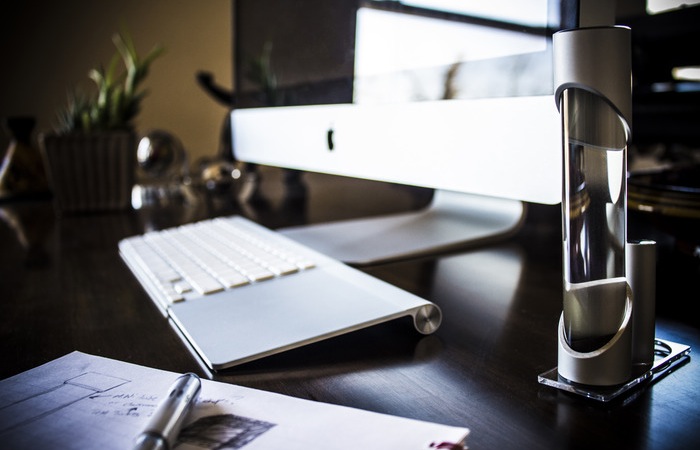