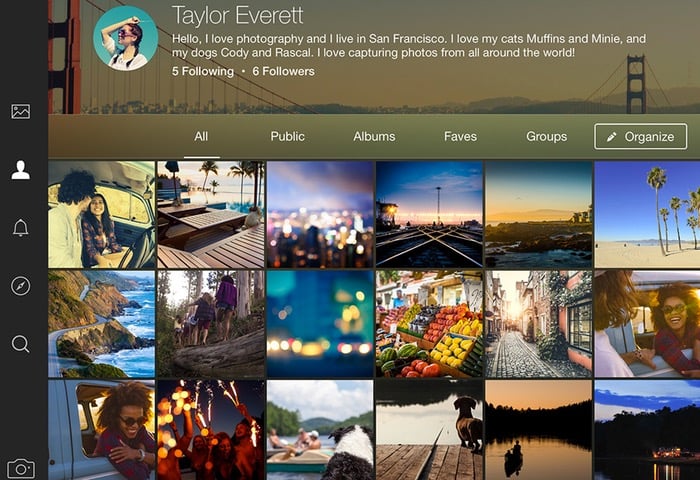 iPad owners that have been patiently waiting for Yahoo to release a dedicated Flickr for iPad, will be pleased to know that the day has finally arrived and it is now available to download from the Apple iTunes App Store.

The new Flickr for iPad iOS app allows Flickr members can browse their photo feed in landscape or portrait with beautiful iPad optimised layouts, says Yahoo, as well as personalise their profile using an avatar, background photo, short description and link to their website if desired. 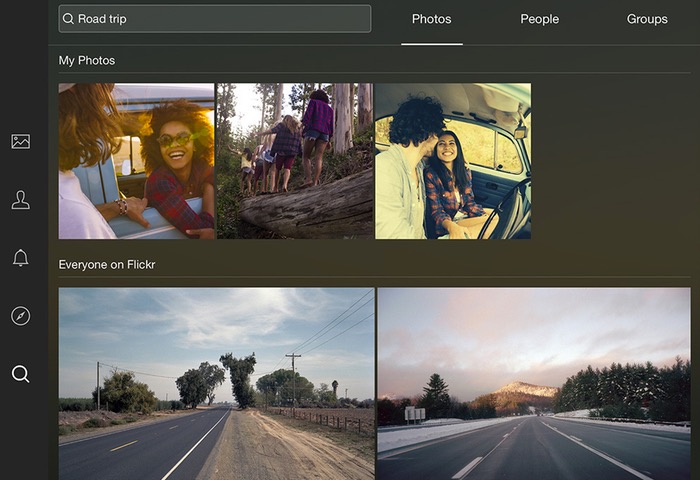 Yahoo explains that if you already have Flickr on your iOS device you will shortly asked to update the application, which requires Apple’s latest mobile operating system in the form of the newly launched iOS 8.0.

Other new features added in the latest Flickr for iPad and iOS app include the addition of integration with iOS 8 Share Extensions, the ability for iOS users to access and edit photo details and the ability to search across your all your photo albums, groups and Flickr photos in one unified search. 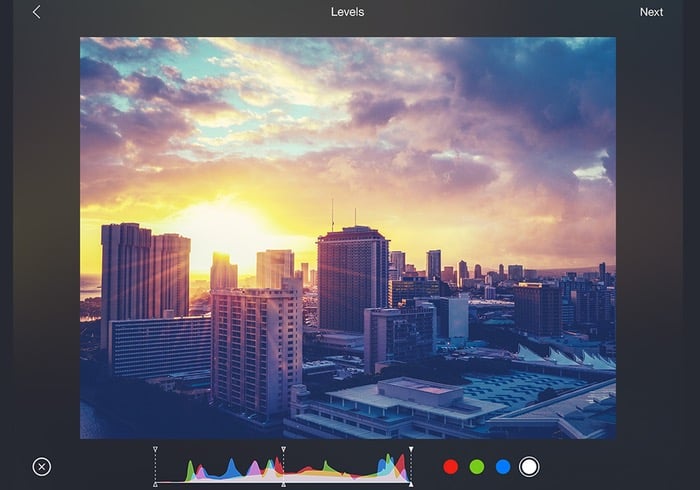 For more information on the new Flickr for iPad jump over to the iTunes website to download if you have already upgraded to the latest iOS 8.0 mobile operating system.