This week the first ever Xbox 360 exclusive movie has been released in the form of Pulp, which is a full-length feature is exclusively made for the Microsoft Xbox 360 platform.

In an interview with the BBC Microsoft explained that it has plans to release more exclusive movie content onto its Xbox 360 platform in the future. 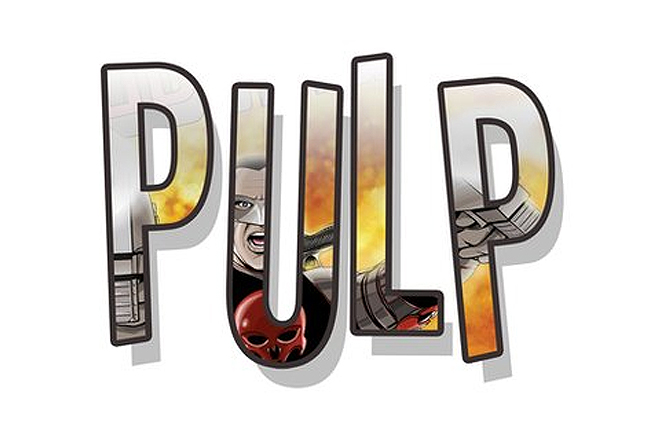 The Pulp Xbox 360 exclusive movie follows a comic book writer who is unwillingly forced to help the police take down a money laundering drug cartel.