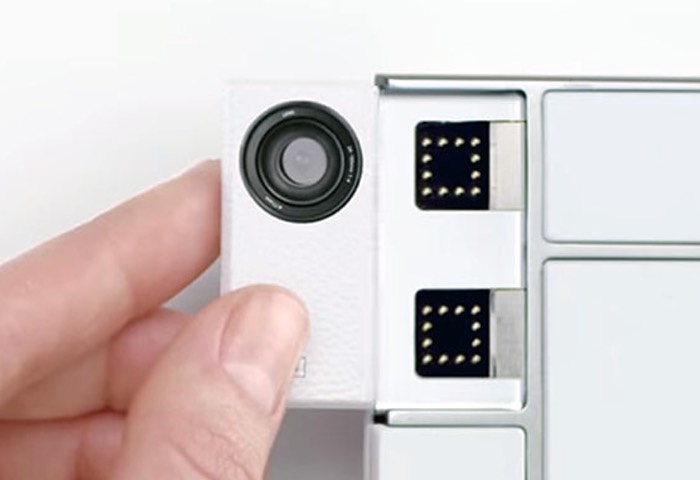 This week Toshiba has unveiled its first Project Ara camera modules that the company has designing for the new Google modular smartphone that is currently under development.

Toshiba is in the process of developing a range of different Project Ara camera modules offering a 2 megapixel front facing solution together with a 5 or 13 megapixel rear camera module. 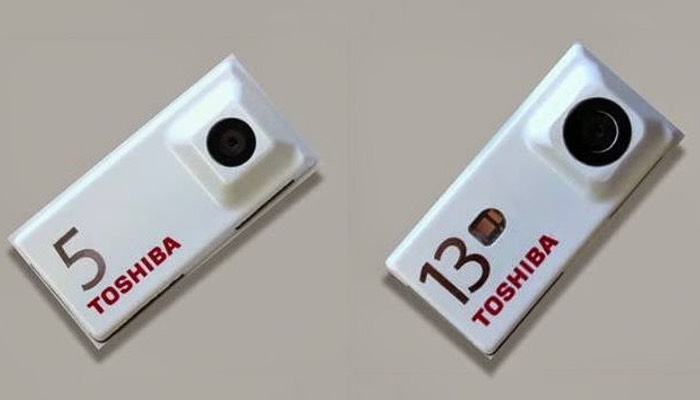 As previously revealed by Google the new Project Ara camera module takes the form of a self-contained swappable module. Allowing owners to quickly swap out their camera by simply purchasing a new module to suit their requirements and sliding it in to position.

In the video below of Toshiba is demonstrating its new five megapixel prototype Project Ara camera module and has this week revealed details of its development plans over the next few years. Google is currently planning to launch a pilot test program for its modular smartphone in Puerto Rico later this year. 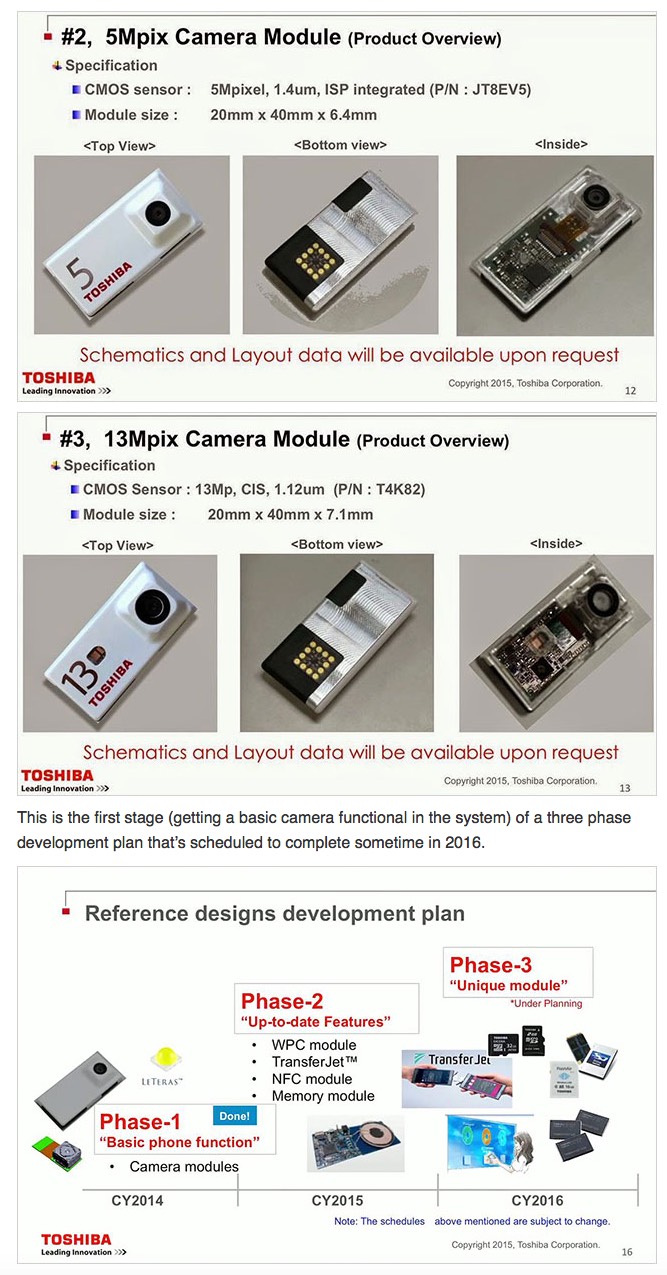 Unfortunately no details on pricing for the smartphone framework which is expected to be around the $50 mark or the new Toshiba camera modules, that as and when more information is released we will keep you updated as always.

More details about the Project Ara modular smartphone are expected to be unveiled during MWC 2015 taking place next month.