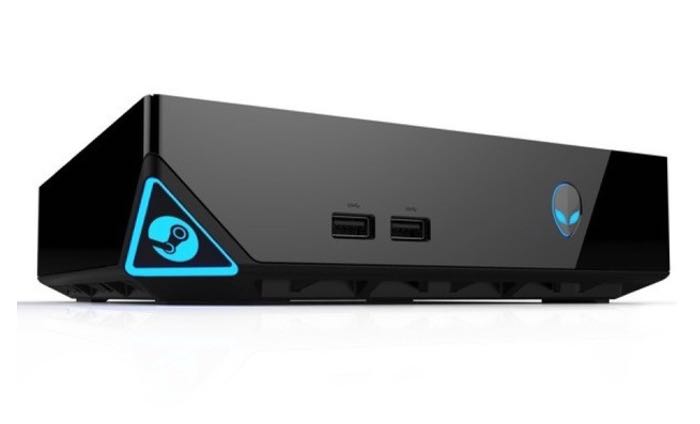 “This November, we’re bringing everything that makes the PC great—the best games, the biggest communities, and the most exciting technologies—to new destinations. Steam Machines provide the best living room access to the greatest games and user-generated content available. Steam Machines offer the In-Home Streaming capabilities of the Steam Link, plus the ability to locally install and play your choice of over 1000 native SteamOS titles.”