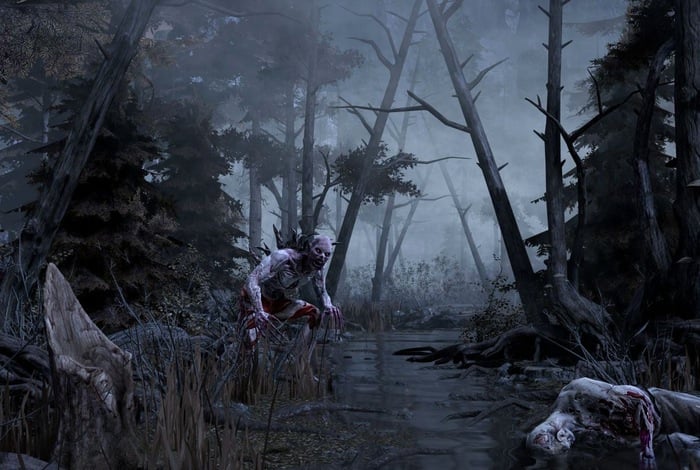 The very first public Hellraid gameplay trailer has been released today revealing 20 minutes of what you can expect from the new game when it launches later this year via Steam’s Early Access with a full release taking place sometime in 2015.

Hellraid is currently in development by Techland, and will be available to play on the next-generation PlayStation 4 and Xbox One consoles as well as PC. Watch the 20 minute Hellraid gameplay trailer after the jump to see what you can expect to encounter in the murky depths.

Hellraid is a first-person perspective video game during which you play as the last member of a cursed kin, who has formed an alliance with an old mage. Working together, you must try to stop ‘the infernal forces before it is too late.

Hellraid will include both co-operative and single player modes together with an online mode called ‘Game Master’. Featurs of the game include randomly generated content an the co-op mode that enables four players to join forces.

Originally the Hellraid game was going to be a mode for the zombie game Dead Island, which was also developed by Techland, before it was transformed in to an individual game.