O2 have announced a 24 month plan that will set you back £37 per month, for this you get 1GB of data and unlimited calls and texts, they will offer the 16GB iPhone 5S on this plan for an up front payment of £119. 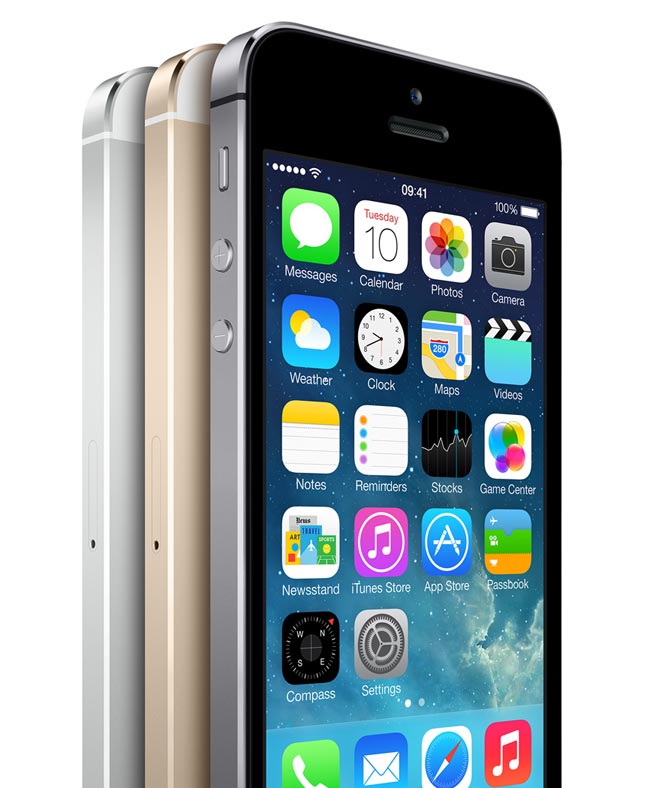 O2 also told me that the iPhone 5S will be available on the their O2 refresh plans and other plans, they have said that they expect to announce more plans by9 the end of this week and early next week.

Apple are only taking pre-orders of the iPhone 5C and not the iPhone 5S, which does seem a little strange. We wonder why Apple decided not to offer pre-orders on both devices.

Maybe Apple are looking to sell more iPhone 5C handsets at launch, and are hoping that people will pre-order this handset on the 13th rather than waiting until the 20th to order the iPhone 5S.