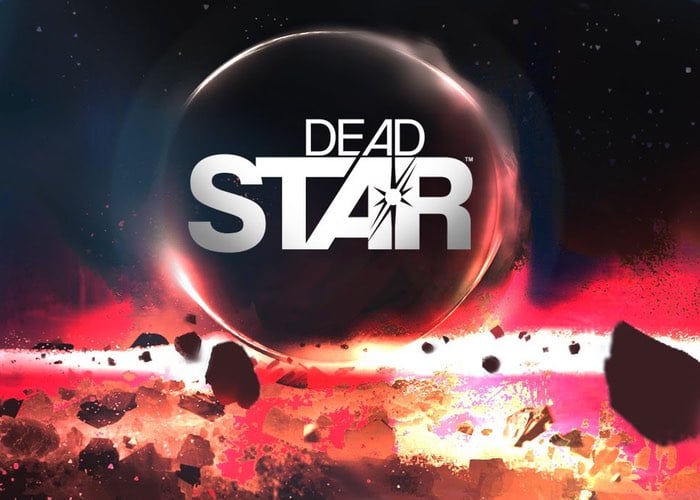 The first game to be made free during April via the PlayStation Plus subscription service has been leaked this week after a PlayStation gamer purchased the Dead Star game and was then told by Sony that he would be refunded due to the game being made available for free next month via PlayStation Plus.

The Dead Star game offers 10 vs 10 multiplayer space combat with fast paced action and strategic goals says the games developers, check out the trailer for the game below. 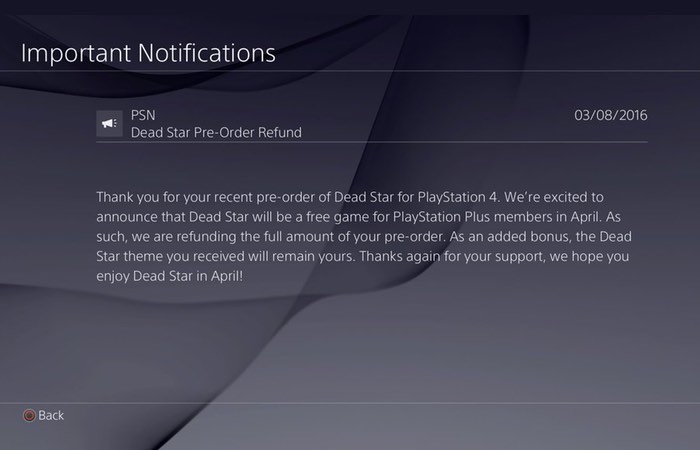 500 cycles ago the Reckoning Wars nearly wiped out every living thing in the known ‘verse. The five great Empires finally had it out: one last battle to prove who was the best and the baddest. Those idiots used their planet crackers and they didn’t stop firing until there wasn’t a habitable rock left to piss on.

It took another twenty generations for everything to get set straight again, for the spinning top of galactic discord to wobble to a stop. From the ashes rose the Galactic Council, a collective of every known warp-capable species, bound together to establish peace amongst the stars.

Empires fell. Trillions died. An entire region of space was rendered into a scorched void — the black hole of death we call the Wastes. Additional hardware required for Remote Play.

More inflammation about Dead Star can be found over on the official website via the link below.