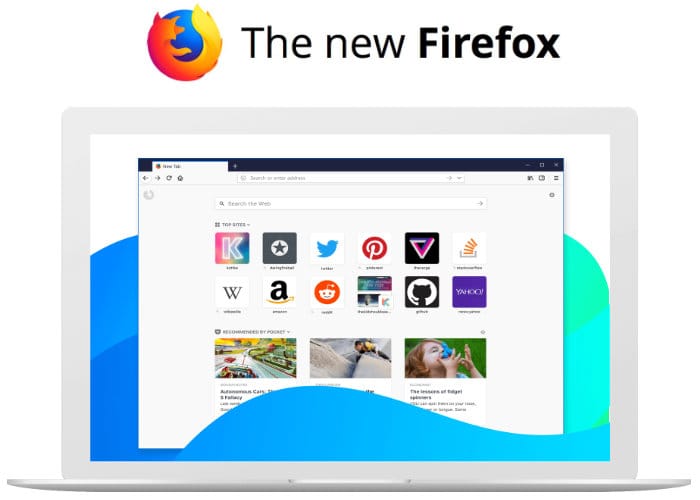 Mozilla has this week announced the release of it Firefox Quantum 58, building on the previously released Firefox Quantum 57 which rolled out a few months ago. Providing Firefox users with more stability and a wealth of new programming that enabled separate processes to provide extra speed when loading webpages. The Mozilla Project Quantum browser has been created to modernise Gecko, Firefox’s rendering engine and to that effect, Firefox Quantum 58 adds smoother graphics to the mix. As well as faster page speeds and improved support for progressive web applications when used on the Android operating system.

One of the excellent features also included in Firefox Quantum is the ability to enable “tracking protection,” the feature that allows users to stop websites tracking their activity. By providing a built-in ad-blocker style security level for users to free themselves from the endless tracking scripts used by online companies to advertise their products and services to you whether you want them to or not. Tracking protection in Firefox has been available since release 42 on certain websites, but the latest Firefox Quantum 58 release now allows users to opt into tracking protection on all websites, whether you’re browsing in private mode or just simply using Firefox innate standard viewing mode.

Firefox 58 is available to download for Windows, Mac, Linux, and Android. For more information and details on each new feature integrated with the latest Firefox Quantum 58 release jump over to the official Mozilla website by following the link below. In addition to these high-level features, there’s plenty more in Firefox 58. Check the official release notes