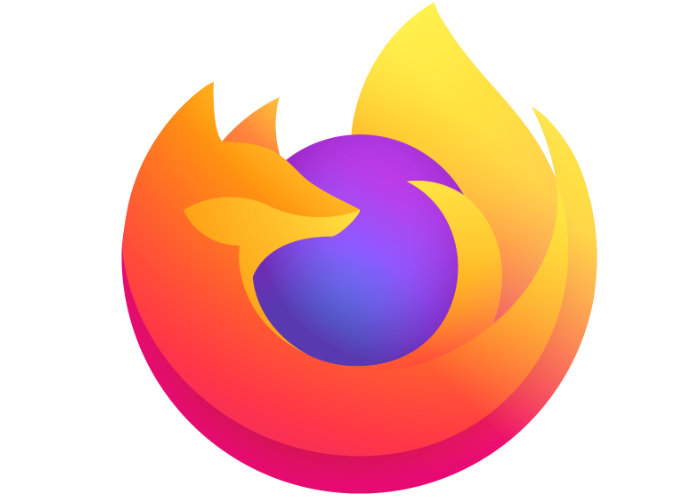 Mozilla has rolled out a new update this week bringing with it a new picture-in-picture mode, enabling Firefox browser users to view multiple videos simultaneously. For a quick overview check out the demonstration video below. With Picture-in-Picture, you can play a video in a separate, scalable window that pops out for viewing on top of all your windows. It stays and plays while you go about your other business on other tabs or do things outside of from Firefox.

Possible uses for the new Firefox Picture-in-Picture mode include :

– Toddler duty – Pop out PAW Patrol for your kiddo to watch while you catch up on emails and hold them close for extra snuggles.
– Learning new coding skills – Open an online tutorial video while keeping your developer software full screen where you test the code.
– Staying in the loop – Catch your local, state or national press briefing while you join live Twitter conversations in the background.
– First time baker – No matter where you fall in the great sourdough debate of 2020, Picture-in-Picture lets you keep a baking how-to video on top of the screen while you have the recipe beside it.
– Sport fix – Play some archive footage on the side while working away in your other tabs.
– Streaming party multitasking – If your streaming party friends are watching a rerun, Picture-in-Picture can let you play your party’s show or movie so you stay in touch with friends, but also do other things in the background.
– Catch a concert – Some of us are born performers, others of us are born fans. Pop out a concert and take a break, from classical to tiny performances.
– Practice those riffs – Watch your guitar hero play your favorite song while you read the notes and learn to strum along. Possible uses for the new

“When self-soothing with one adorable animal video at a time isn’t enough, we’ve added multiple picture-in-picture views, available on Mac, Linux and Windows, which includes keyboard controls for fast forward and rewind! “

For more information on the new update including the Firefox Picture-in-Picture feature, jump over to the official Mozilla website by following the link below.