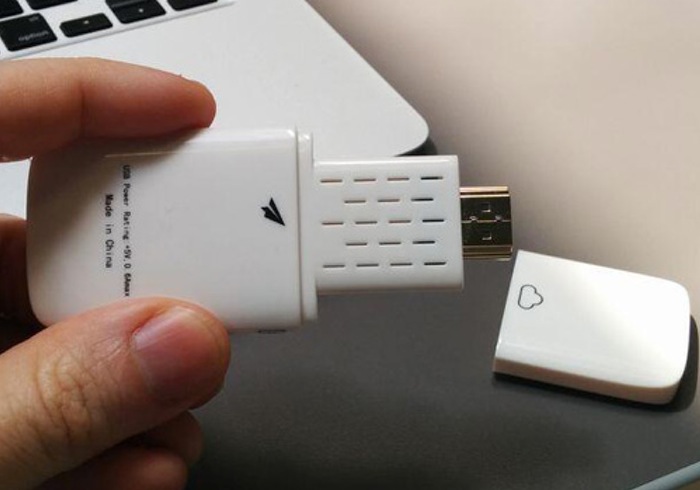 The new Firefox OS TV dongle is apparently just in its prototype stage of development at the moment and as yet has not been officially announced or unveiled by Mozilla. However you can see the new Firefox OS TV media stick in action in the video after the jump.

Details of the Firefox OS TV dongle were posted by Mozilla developer Christian Heilmann who explained in the Tweet : “fully open TV-casting prototype device running Firefox OS with open boot loader and all”.

Since the prototype was unveiled Mozilla have been quick to distance themselves from the Firefox OS TV media streaming device explaining in a statement that : “Firefox OS is an open platform freely available for any company to build on without restrictions,”.

Unfortunately no hardware specifications have been unveiled as yet and don’t expect the Firefox OS TV dongle to be available to purchase any time soon. However if any more information does come to light regards the new media streaming device we will keep you updated as always.