The new 7digital Firefox OS Music Store is now available worldwide in the Firefox Marketplace, with a fully localised offering in both Europe and the US, stocking more than 25 million tracks to choose from. 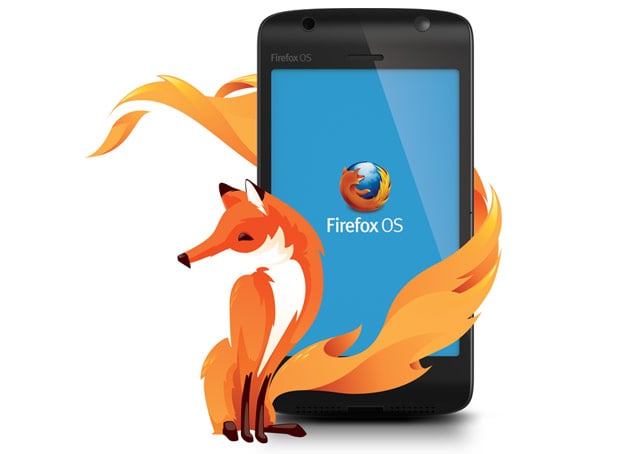 When customers make purchases their items are added to a cloud-based 7digital ‘locker’ than can then be access from almost any device or Web browser when required with ease. TNW explains:

“7digital differs from its competitors because it also has a rather extensive API, which allows other developers and partners to license its platform and music catalogue for their own music sites, apps and services. It means that many consumers will be using a service powered by 7digital completely unawares.”

The 7digital Music Store is already available as a native app for Android, iOS, Windows Phone and BlackBerry and now FireFox OS.