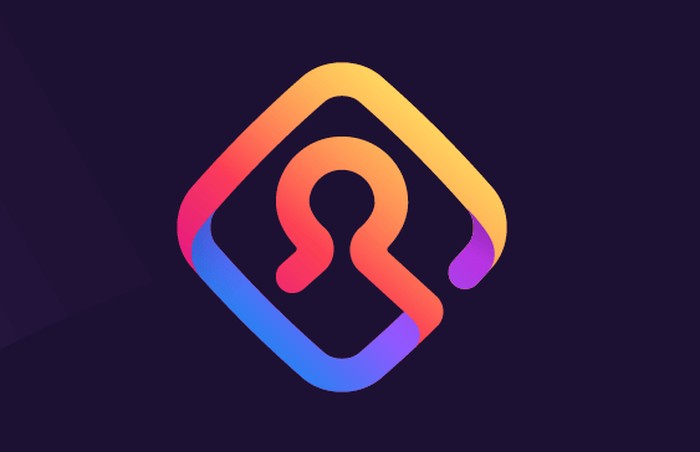 If you are currently using the Firefox Lockwise application to manage your passwords you can jump over to the official Mozilla support site for information on how you can synchronize your data from the application to your Firefox account.

“Mozilla will end support for the Lockwise app on Android and iOS, effective December 13, 2021. You will no longer be able to install or reinstall  from the App Store or Google Play Store. iOS version 1.8.1 and Android version 4.0.3 will be the last release. The application may continue to work on your device, but it will no longer receive support or security updates.

After December 13, 2021, you can continue to access your saved passwords and your password management in the Firefox desktop and mobile browsers.

Note: Firefox for iOS will already sync your saved Lockwise passwords. You can currently only use those inside Firefox. Check back for updates in December 2021 on how to use Firefox for iOS as your system-wide password manager.”