Mozilla has now launched the final version of their new Firefox 5 browser, for Windows, Mac and Linux keeping their promise to follow a more accelerated release format which was announced back in March.

Firefox 5 the first release under the new accelerated schedule made the cut on Mozilla’s self-imposed deadline of June 21st and has brought with it over a 1,000 improvements to the browser, says Mozilla. But most of which have been tweaks and minor bugs fixes, but new features in the final Firefox 5 include a new easier method to switch channels with the new browser. Allowing you to select the Aurora development stage, Beta or Release channels with ease. 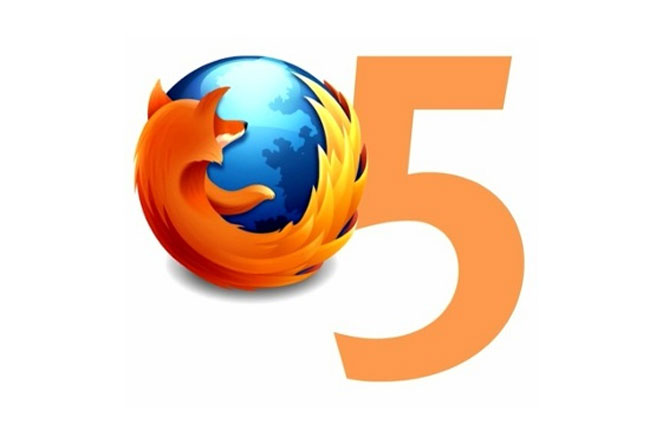 Other features added to Firefox 5 are support for CSS animations which allows Web page elements move around the screen, together with the relocation of Mozilla’s Do Not Track opt-in to the privacy tab of the Firefox settings. With improved canvas, JavaScript, memory, and networking performance and improved standards support for HTML5, XHR, MathML, SMIL, and canvas.