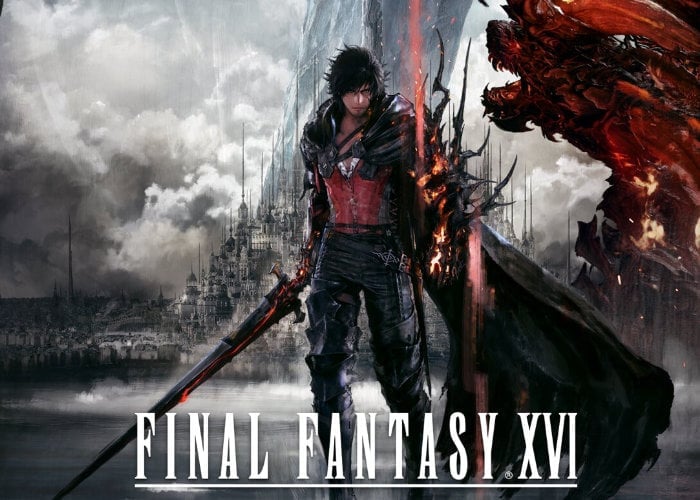 “Hello everyone! This is Naoki Yoshida, producer for Final Fantasy XVI. Everyone here in the development team is currently working together on a massive scale to bring you an all-new game worthy of the Final Fantasy name. Our next major announcement is planned to take place in 2021, but ahead of that, we revealed the Final Fantasy XVI teaser website today.

In the teaser website, we’ve included a lot of new information and artwork to introduce you to the world in which the story takes place, and also some of the main characters of the game. So, let me briefly introduce the content of the site!

Final Fantasy XVI’s adventure takes place in a land called Valisthea, which is studded with colossal mountains of glittering crystal called Mothercrystals. These Mothercrystals have towered over the realms around them for generations, blessing them with aether. This blessing of the Mothercrystals has allowed these realms to thrive, and their people to live in comfort.

There was a lot of speculation, but yes, the young knight and the tattooed man in the “Awakening” trailer are one and the same. His name is Clive Rosfield, and he’s the main protagonist of this game. The firstborn son of the Archduke of Rosaria, Clive is a Shield who protects his younger brother Joshua, the Dominant of the Phoenix. Joshua bestowed the Blessing of the Phoenix upon him, giving Clive the ability to wield a part of the Eikon’s fire. However, as the story unfolds, he is swept up into a great tragedy.” 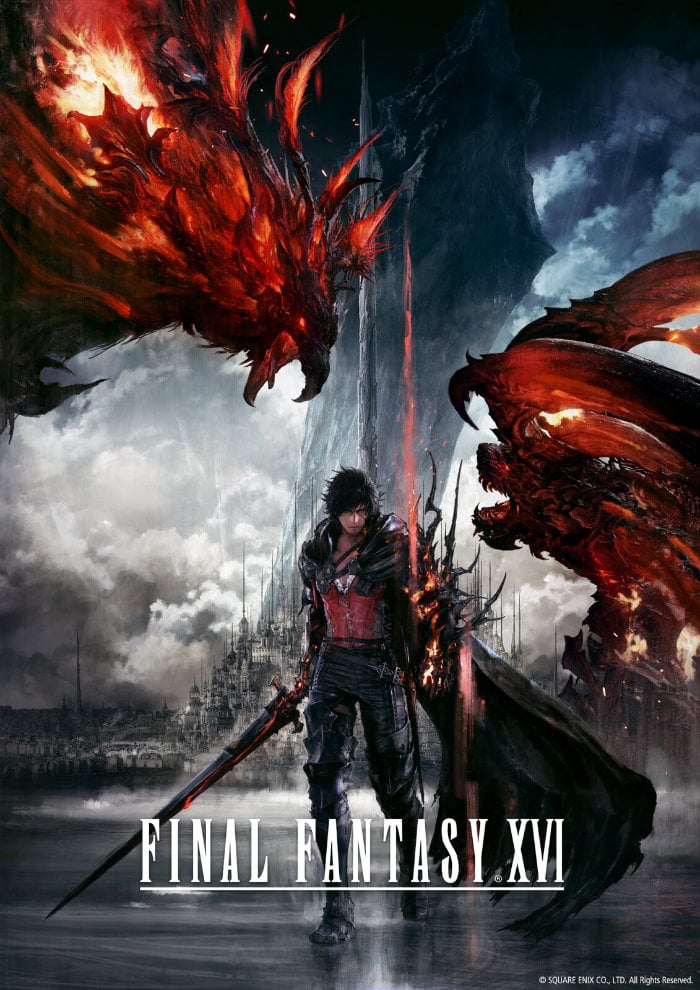 For more details on the world and characters of Final Fantasy XVI jump over to the official PlayStation blog by following the link below. Square Enix have also revealed that their next big announcement for the game will take place in 2021 and as always we will keep you up to speed.