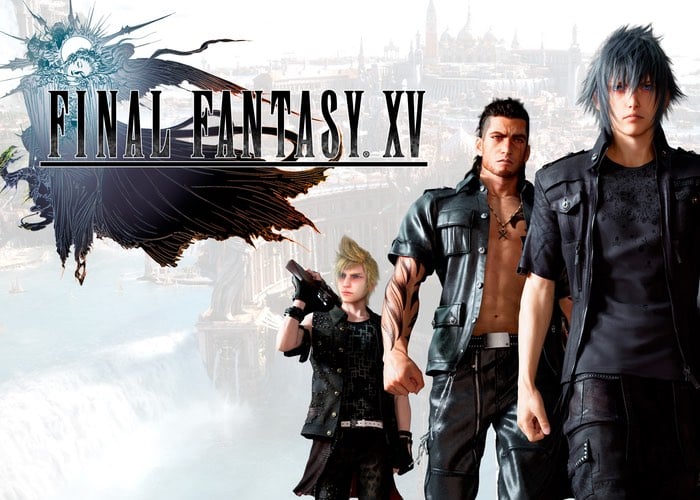 During a gala event held in Los Angeles in the form of the Uncovered: Final Fantasy XV event, Square Enix has finally officially announced the Final Fantasy XV release date confirming that it will be on September 30th, 2016.

During the event Square Enix and its partners also announced a number of other large-scale projects including a CG movie in the form of the Kingsglaive: Final Fantasy XV that will released by Sony Pictures Entertainment and Square Enix and includes an all-star cast with Sean Bean starring.

Check out the trailer for the new Kingsglaive: Final Fantasy XV movie below to whet your appetite.

The magical kingdom of Lucis is home to the world’s last remaining Crystal, and the menacing empire of Niflheim is determined to steal it. King Regis of Lucis commands an elite force of soldiers called the Kingsglaive. Wielding their king’s magic, they fight to protect Lucis. As the overwhelming military might of the empire bears down, King Regis is faced with an impossible ultimatum – to marry his son, Prince Noctis to Princess Lunafreya of Tenebrae, captive of Niflheim, and surrender his lands to Niflheim rule. Although the king concedes, it becomes clear that the empire will stop at nothing to achieve their devious goals, with only the Kingsglaive standing between them and world domination.

Square Enix also announced a new  series that consists of five standalone episodes in the form of Brotherhood Final Fantasy XV, echo out the trailer for these below, as well as the overview trailer.

BROTHERHOOD delves into the extraordinary friendships between Crown Prince Noctis and his three comrades, setting the stage for the adventure players will set out upon in the action-packed RPG. Subsequent episodes will be released before the game’s launch. All episodes can be streamed for free.