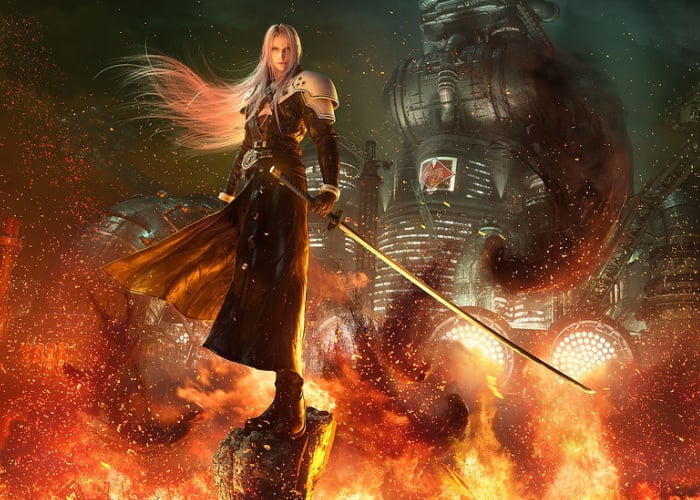 At E3 2019 this week Square Enix has announced that the Final Fantasy VII remake will be arriving on the PlayStation 4 console next year and will be available to play from March 3rd, 2020 onwards. check out the announcement trailer below to learn more about what you can expect from the graphical enhancements.

Neal Pabon Senior Product Marketing Manager at Square Enix has taken to the official PlayStation blog this week to reveal more details about what you can expect from the highly anticipated Final Fantasy VII remake.

“Tetsuya Nomura (Director, FFVII Remake) and Yoshinori Kitase (Producer, FFVII Remake) delighted fans in person at the Final Fantasy VII: A Symphonic Reunion concert this evening when they announced Final Fantasy VII Remake will be coming to PS4 worldwide on March 3, 2020. In addition to this exciting news, they revealed a new teaser trailer featuring never-before-seen footage.”

Square Enix will be revealing more details on its plans for the Final Fantasy VII Remake during their live event taking place later today. As always we will keep you up to speed on all the latest news about the game and infamous villain Sephiroth.