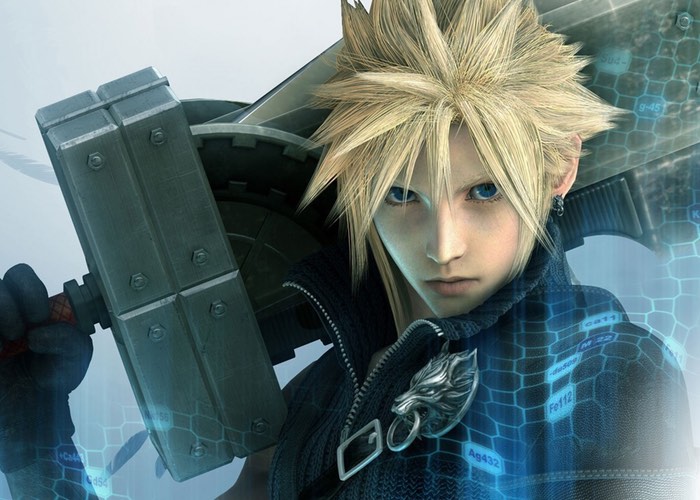 Square Enix has this week launched the Final Fantasy VII game on Android devices making it available for $16 or £12.99 and has now finished rolling the game out to almost every modern platform after being originally launched on Sony’s PlayStation back in 1997.

Since then it is also been launched on Apple’s iOS devices last August and has been available on Sony’s PlayStation 4 since last December and PC back in 2013.

If you are thinking of installing it on your Android device then you will need 4GB of free space to install and once installed it will require 2GB of space to sit on your Android hard drive. Also be warned that they have been reports of a nasty issue that can cause crashes and loss of data, so make sure you save frequently and use multiple save files when possible.

With its unshakeable monopoly over Mako energy production, the evil Shinra Electric Power Company holds tight to the reigns of world power. In the metropolis of Midgar, the resistance against the company by the revolutionary group Avalanche was intensifying. Cloud Strife, a former member of Shinra’s elite soldier・unit takes part in the raid as a mercenary hired by Avalanche. He then sets events into motion that will draw him to face his lost past, and into a battle for the future of the planet itself.

Released in 1997, the dramatic tale with its iconic characters, using cutting-edge technology during the time continues to be loved by numerous fans around the world. The smash hit RPG which has sold over 11,000,000 units* worldwide, finally arrives on iOS.