EA Sports has announced that the highly anticipated FIFA 14 video game is now available in North America. The game is available to purchase now on the Xbox 360, PS3, and PC. Before its official launch the game racked up a record 5 million fans that played the demo on the various platforms. 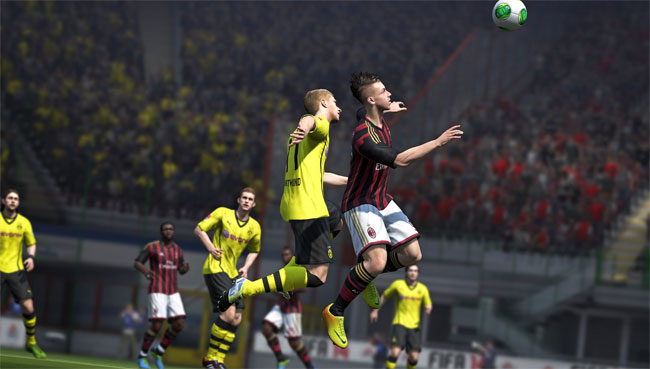 The game will launch around the world later this week and has garnered praise from gaming magazines and reviewers all around the world. EA Sports will also offer the game on the Xbox One and PlayStation 4 when the next generation consoles launch.

The game has 13 online and off-line modes including co-op seasons and Ultimate Team that lets gamers pick and choose the players on their team. The game covers 33 different leagues and over 600 different clubs. EA Sports also launched a mobile companion game in the Google Play store as well.