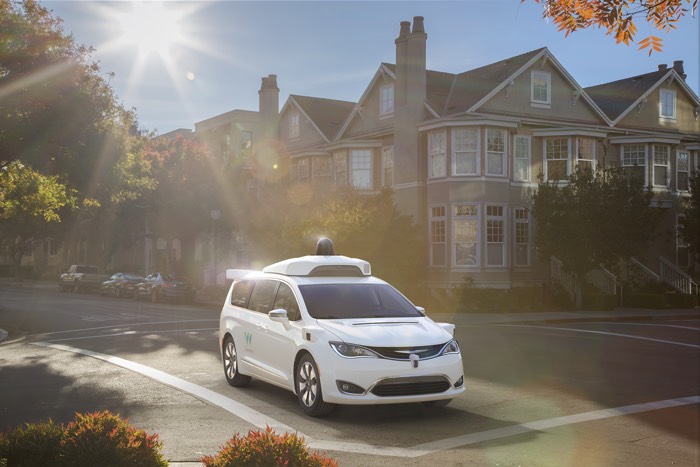 Last week Google spun its self dirving car company out of its X labs into a new company called Waymo, we previously heard rumors that Google would stop building its own self driving cars and would instead use vehicles from Fiat Chrysler.

Now Fiat Chrysler has announced that it has delivered 100 Chrysler Pacifica Hyrbird Minivans to Waymo to use in their Self driving tests.

Waymo will now be using these vehicles from Fiat Chrysler for their Self Driving technology, you can find out more details at the link below.