Its looks like Porsche is not the only supercar manufacturer who has a hybrid supercar in the works as Ferrari has revealed that they are working on a new hybrid Ferrari Enzo.

Ferrari recently released their latest financial information and buried in the report was a statement from the companies chairman, Luca di Montezemolo, who revealed that they have a hybrid supercar in the works. 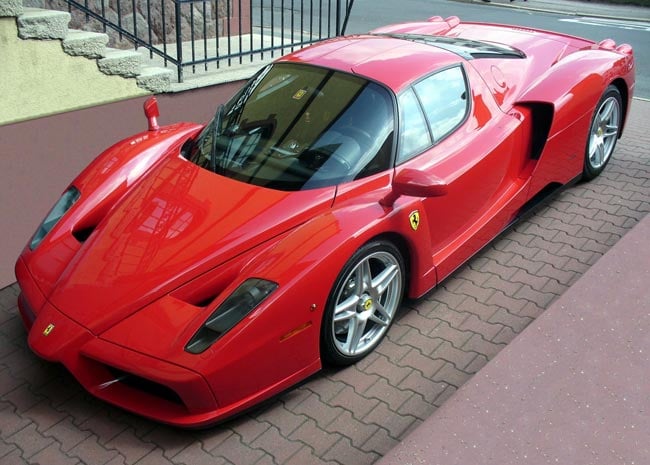 “At the end of the year, we’ll also be unveiling the new Enzo, a limited series model and our first ever hybrid car.”

We don’t as yet have any information on what the new hybrid Ferrari Enzo will be like, as soon as we get some more information we will let you guys know.