We have featured a number of trailers here on Geeky Gadgets for the upcoming Far Cry 3 game which is due to launch on September 7th in the UK for PC, Xbox 360 and PS3 console.

However EscoBlades from the Xbox Game Zone website has been able to get his hands on the game in development, and shows us a preview of what we can expect from the Far Cry 3 multiplayer side of the game. 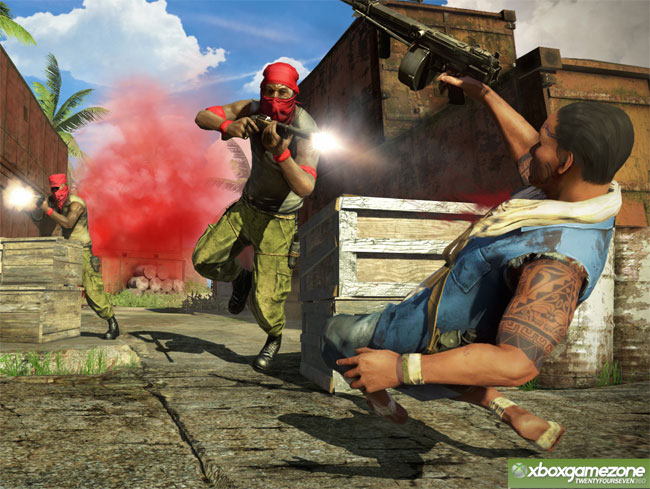 Within the Far Cry 3 multiplayer you get a number of special abilities which can be triggered to help teams mates and boost their skills. Also available are a few larger incendiary devices which you can use against your opponents.

One of the best features revealed in the video is the end game cinematics that provide the top performing players on either side to seal the fate of their opponent or do the honourable thing.