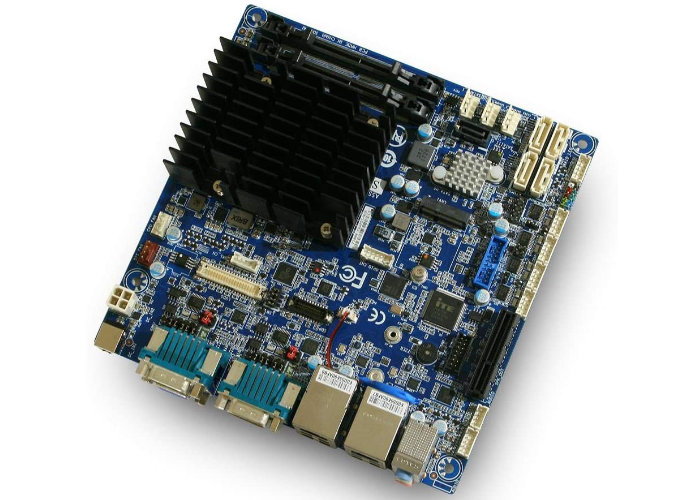 “The mITX-4105A built with an Intel Celeron J4105 quad core processor features a Marvell 88SE9230 RAID controller for up to four SATA ports supporting RAID 0, 1, 10. It also has up to six RS232 COM ports using two connectors from the rear I/O and four from the onboard headers. Includes a 12V DC-IN barrel connector for on board power” 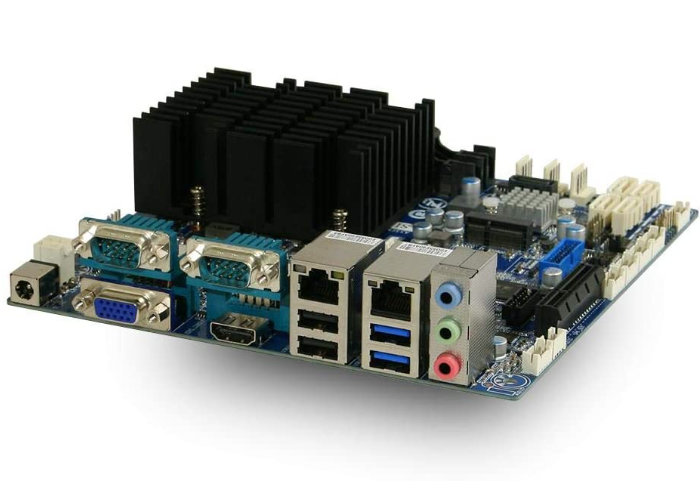