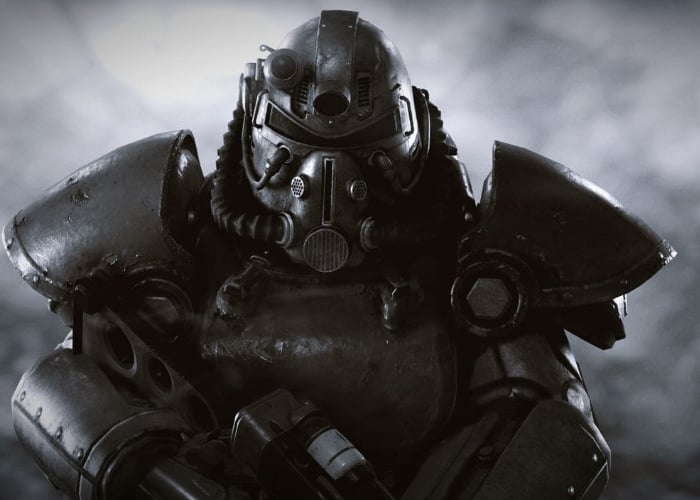 If you haven’t yet played Fallout 76, you may be interested to know that Bethesda Softworks as announced via Twitter the game is now available to play for free over the weekend until May 18th 2020. Perfect for a little free gameplay during lockdown.

“Fallout 76 is Bethesda Game Studios’s first multiplayer game; players explore the open world, which has been torn apart by nuclear war, with others. Bethesda developed the game using a modified version of its Creation Engine, which allowed the accommodation of multiplayer gameplay and a more detailed game world than in previous games.”

It’s a whole new Appalachia. 🌄
Starting Thursday – May 14th through May 18th, come experience all that #Wastelanders has to offer during #Fallout76‘s free to play weekend. pic.twitter.com/O9IGSysB7K