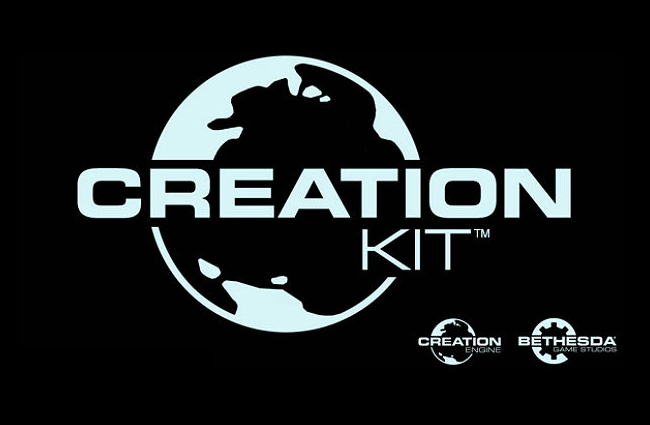 Bethesda has this week released more details about the PlayStation 4 Mod support for their hugely popular Fallout 4 game, as well as addressing some of the issues the developers will run into whilst trying to create Fallout 4 modifications for the PS4 console.

Bethesda explains more about the known issues that will face developers creating PS4 mods for Fallout 4 :

In preparation for the upcoming PS4 private mod beta, the Creation Kit now supports the ability to upload PS4 Mods to Bethesda.net. Modders, please update to the latest Creation Kit to start uploading your mods for PS4.