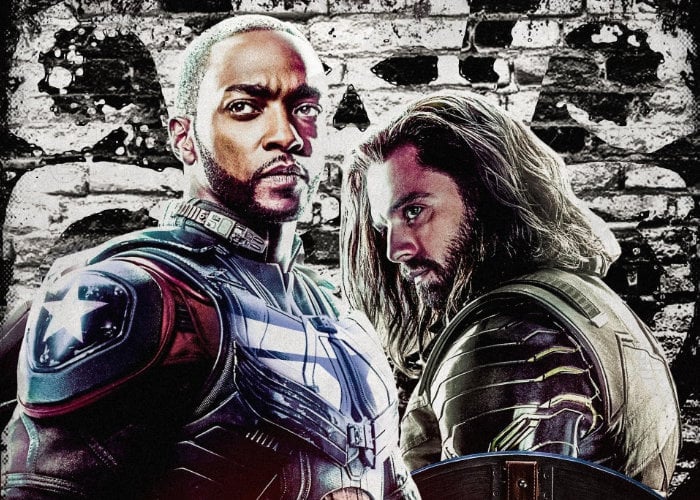 Marvel fans patiently waiting for the premiere of the highly anticipated Falcon and the Winter Soldier miniseries on the Disney+ streaming service. Will be disappointed to learn, Disney has taken the decision to delay its premier.

Created for Disney+ by Malcolm Spellman, based on the Marvel Comics characters Sam Wilson the Falcon and Bucky Barnes the Winter Soldier. It is set in the Marvel Cinematic Universe (MCU), sharing continuity with the films of the franchise. The events of the series take place after the 2019 film Avengers: Endgame.

Anthony Mackie and Sebastian Stan reprise their roles as Falcon and Winter Soldier, respectively, from the film series. Daniel Brühl, Emily VanCamp, and Wyatt Russell also star. “After being handed the mantle of Captain America at the end of Avengers: Endgame (2019), Sam Wilson teams up with Bucky Barnes in a worldwide adventure that puts their abilities to the test.”