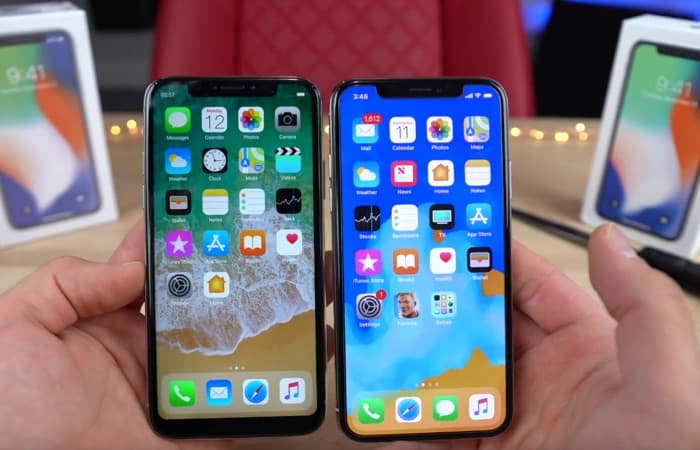 Apple’s new iPhones always get cloned when they are released and now we have a video of a new fake iPhone X vs real iPhone X.

As we can see from the video almost everything has been copied from Apple this includes the packaging, design of the handset and they have even tried to copy the software, although the handset runs Android instead of Apple’s iOS.