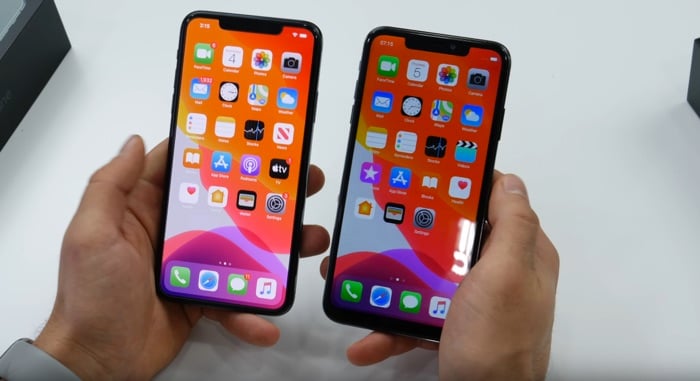 In the video below a fake iPhone 11 Pro Max which retails for $160 is shown side by side with the real device, on the surface these clones are starting to look very like the real device.

As we can see from the video the packaging of the fake iPhone looks very similar to the real device, this could lead to some people getting scammed and buying a fake device when they think it is a real one.

It is only when the fake iPhone is turned on and inspected closer that you can tell the difference, this could still fool some people initially.