Time Magazine has announced their person of the year, and this year it is Facebook’s CEO Mark Zuckerberg, who is the second youngest person to be named Time Person of the year.

Zuckerberg has been in the press a lot this year, from privacy concerns over Facebook earlier in the year, the release of ‘The Social Network’ movie which was based on him, and recently for announcing that we was donating over half of his fortune to charity. 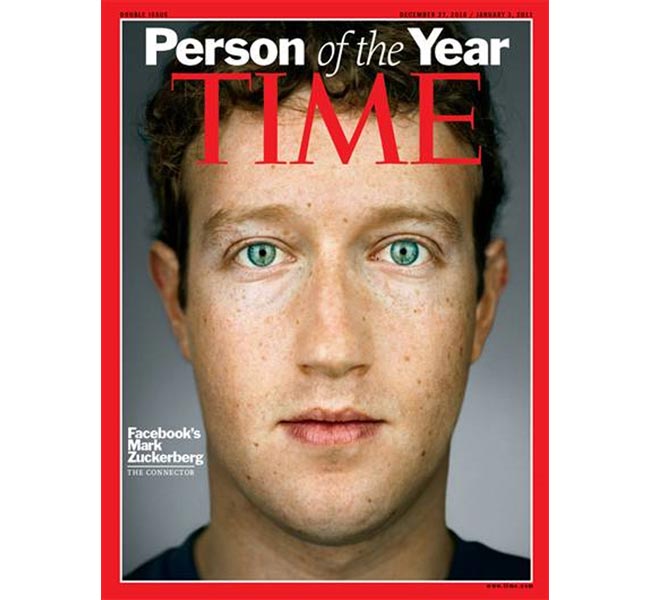 Zuckerberg beat the likes of the Tea pary, who were in second place, Wikileaks founder Julian Assange who was in third place, Hamid Karzai, president of Afghanistan who was in fourth and the Chilean Miners who were in fifth place.

Head on over to Time and check out the full article for more details on why they chose Mark Zuckerberg to be the Time Person of the year for 2010.