Earlier this month we heard that Facebook was in the process of purchasing solar drone maker Titan Aerospace, and that the company would use these drones for Internet access.

The deal between Facebook and Titan Aerospace has yet to be confirmed, but Facebook has now announced a new project which will use solar powered drones for Internet access. 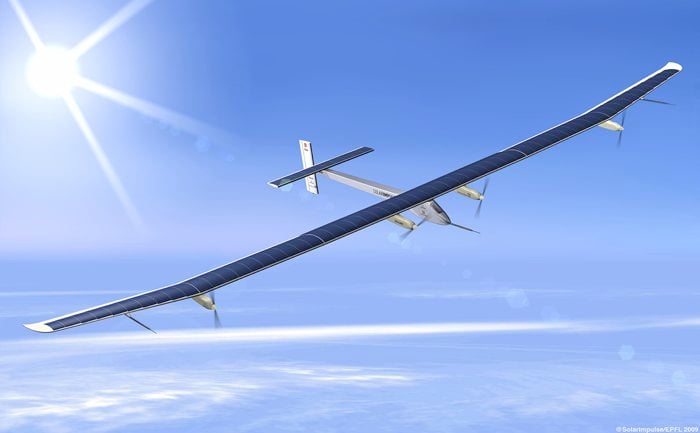 In our effort to connect the whole world with Internet.org, we’ve been working on ways to beam internet to people from the sky.

Today, we’re sharing some details of the work Facebook’s Connectivity Lab is doing to build drones, satellites and lasers to deliver the internet to everyone.

Our goal with Internet.org is to make affordable access to basic internet services available to every person in the world.

Whilst Facebook has yet to confirm the previously rumored deal with Titan Areospace, they have announced a new deal with UK firm Ascenta, who created early versions of the Zephyr, which is the worlds longest flying solar powered unmanned aircraft.