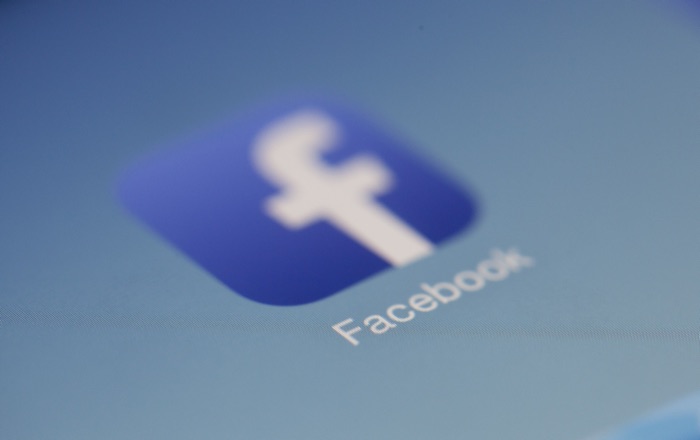 The Facebook Smart Speaker was supposed to launch some time in May. The company recently delayed the launch of the device after the Cambridge Analytica data scandal which saw Facebook’ CEO Mark Zuckerberg answering questions in the US Congress.

Now it would appear that the company has delayed the device until some time in October, this news comes from the supply chain that is providing parts for the device.

Facebook has originally planned to launch their smart speaker in May, the company will now launch the device much later in the year. There are apparently two different models in the range, one with the code name Fiona and the other Aloha.

Both of these Facebook Smart Speakers are said to feature a 15 inch display, the Aloha device will apparently be the more expensive device of the two as it will feature an adjustable display.

It will be interesting to see if these devices become popular, will people really want a Facebook Speaker in their home listening to what they have to say after Facebook’s recent data scandal.