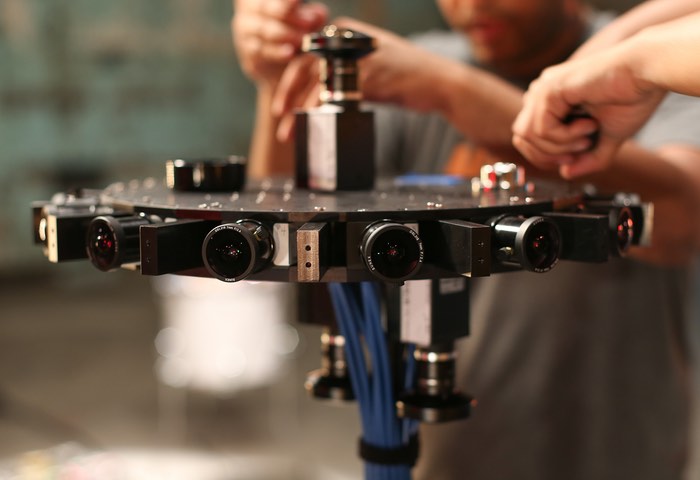 If you have ever wanted to build your own virtual reality camera, maybe like Facebook’s open source Surround 360 VR camera which costs approximately $30,000 to create.

You might be interested to know that today Facebook has released “Ikea style” instructions on how you can build your very own 360 VR camera, if you have the funds available.

The Facebook Surround 360 VR camera is equipped with 17 cameras and the instructions released today will hopefully be modified to suit the needs of anyone willing to build the open source VR camera, says Facebook. Full instructions have now been published to GitHub for those interested. 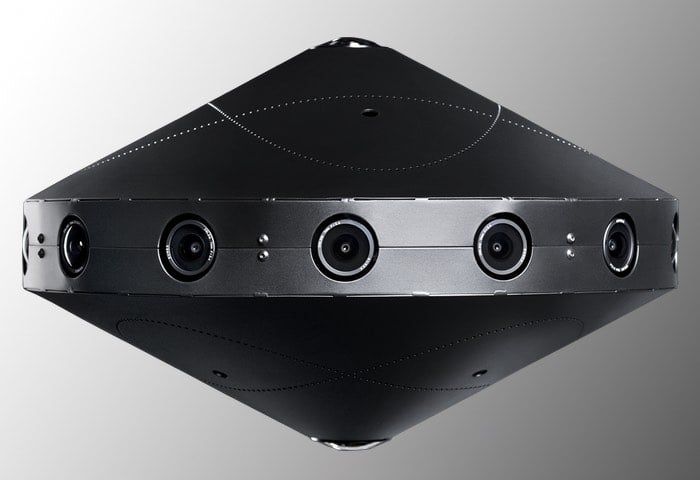 Connecting through VR is an amazing, immersive experience, and we want to do our part to make sure more people have a chance to experience it in the future. We’ve open sourced the Facebook Surround 360 camera design and stitching code on GitHub to help developers and creators unlock ideas and innovate faster to accelerate the burgeoning 3D-360 ecosystem. Surround360 is a hardware and software system for capturing and rendering 3d (stereo) 360 videos and photos, suitable for viewing in VR. We divide the open source components of the system into three subdirectories:

For more information on the Surround 360 VR camera jump over to the official Facebook camera community via the link below.