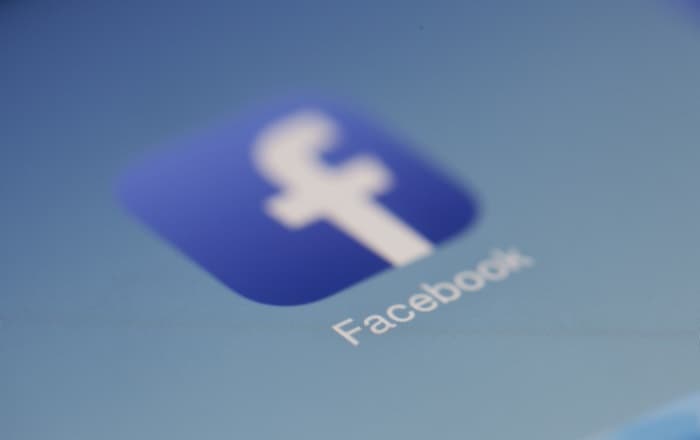 It looks like Facebook has plans to launch some consumer hardware this year called Facebook Portal, according to a recent report this new device will be launching in the second half of 2018.

Facebook as apparently been working on Portable for the past two years and the deice will retail for around $499. It will offer a number of features and is designed primarily for video chat and it will come with a camera with facial recognition and a large display.

The Facebook Portal device will also be designed to take on devices like the Amazon Alexa and Google Home devices, although its main focus will be in messaging.