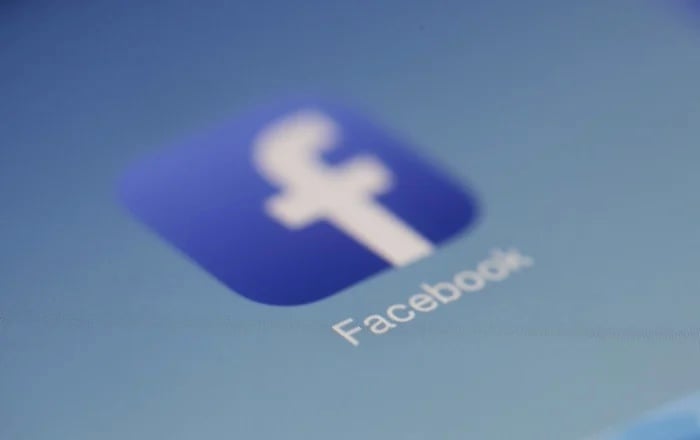 Facebook Whistleblower Frances Haugen will be holding a meeting with the company’s Oversight Board, the news was announced on Twitter by Ms. Haugen.

This has also been confirmed in a press release by the Facebook Oversight Board, you can see what they had to say below.

In the last few weeks, new information about Facebook’s approach to content moderation has come to light as a result of the actions of a former Facebook employee, Frances Haugen.

In light of the serious claims made about Facebook by Ms. Haugen, we have extended an invitation for her to speak to the Board over the coming weeks, which she has accepted. Board members appreciate the chance to discuss Ms. Haugen’s experiences and gather information that can help push for greater transparency and accountability from Facebook through our case decisions and recommendations.

Frances Haugen leaked a large number of internal documents from the social network and she has alleged that the company puts profits before people.

It will be interesting to see what the Oversight Board makes of the claims against Facebook and whether they will actually be able to do anything to change the social network. Facebook has released various press releases since the claims surfaced denying them.

I have accepted the invitation to brief the Facebook Oversight Board about what I learned while working there. Facebook has lied to the board repeatedly, and I am looking forward to sharing the truth with them.