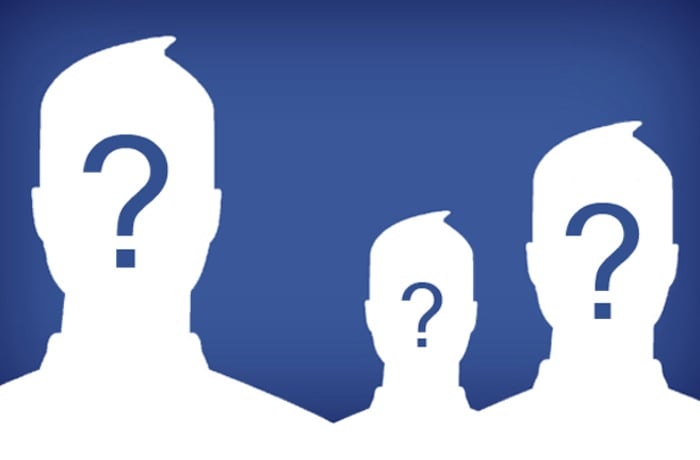 The large list of gender types has already been available within the US, but it is the first time that the extended options have been available to Facebook users outside of the United States. 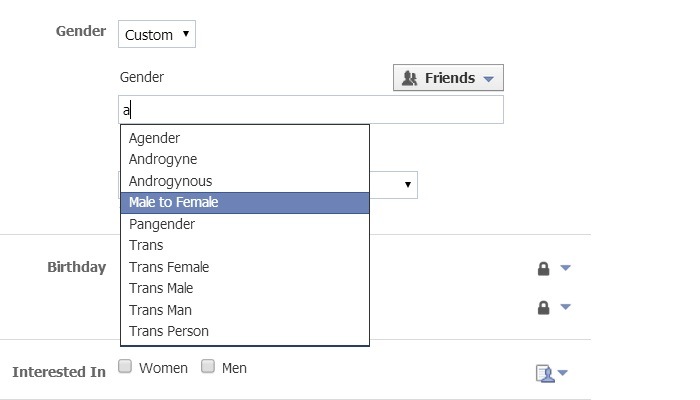 In a statement to the Independent UK newspaper Facebook’s policy director in the UK Simon Milner explained the social networking giant wanted “to reflect society”, explaining :

“It’s all about Facebook enabling people to be themselves, and making users feel comfortable in how they express themselves and how they talk about the issues that matter to them.”

Facebook also explained that the new gender options would not affect the way that marketers and marketing companies can reach the Facebook population. Confirming that there is currently no way for marketers to target individuals via their gender via Facebook. Milner finished by saying :

“We expect there may well be debate about it and there will be different reactions to it as there are to any progressive changes in society, but we think it’s the right thing to do and in tune with the vast majority of people in the UK and how they think.”